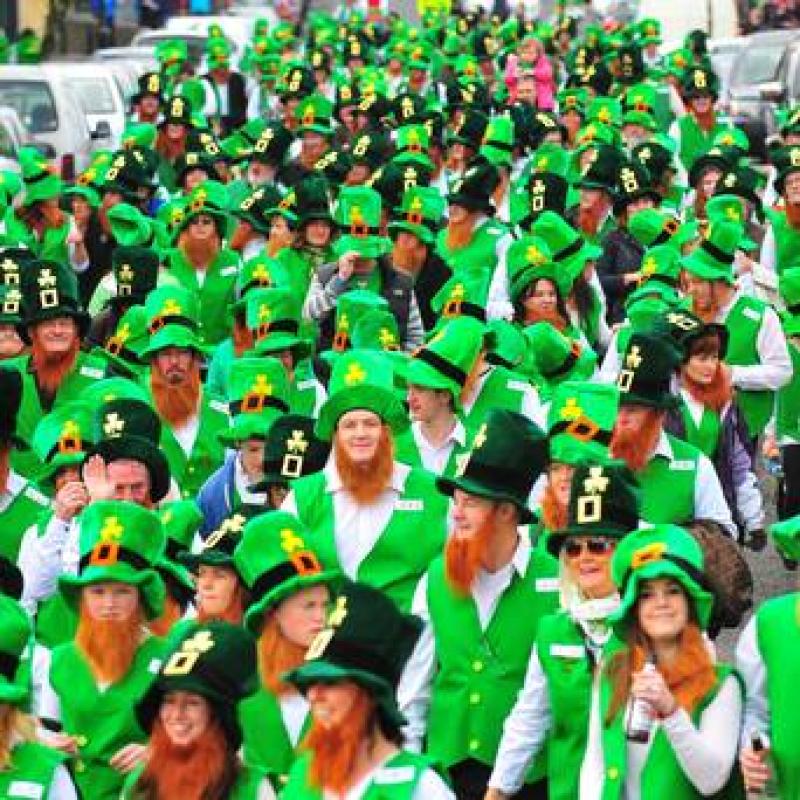 There has been a "phenomenal response" to the news that Glenties with host the very first national St. Patrick's parade this year, according to the chairperson of the local committee.

The Chairperson of the Glenties Development Committee, Brian Carr, said that the news has spurred huge reaction on social media and that people from "all over" are contacting him in relation to the event which promises to be spectacular.

In 2012, the committee attracted people from across the country to Glenties as they tried to set a world record for the most leprechauns on St. Patrick's day.

Brian Carr said: "We saw that events like the world record leprechaun attempt brought crowds to the town but events like this couldn't be run every year."

If you would like to take part in what promises to be one of the most unusual parades in the country this year, you are asked the committee via their Facebook page.