Donegal tractor run this Sunday in memory of Michael O'Donnell 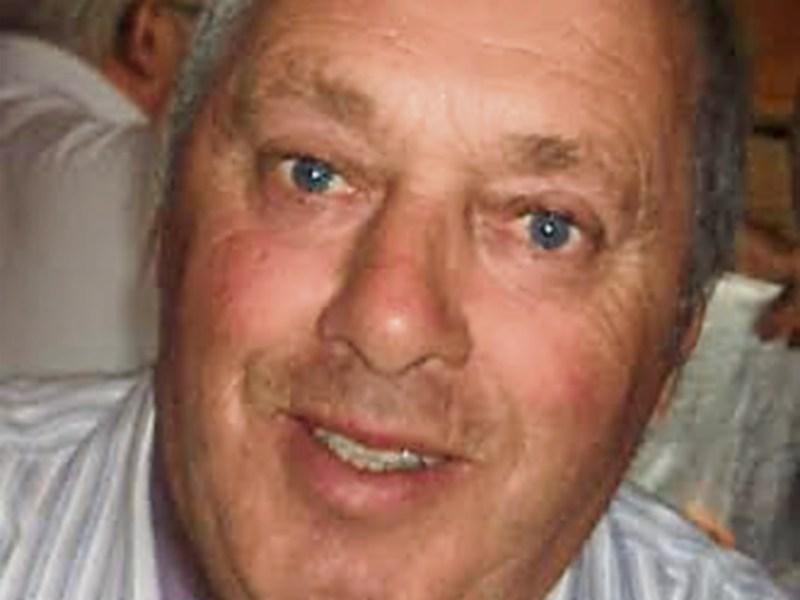 Michael O’Donnell from Lettermacaward died of cancer in November and his dying wish was that there would be a memorial tractor run in aid of the RNLI this April.

The memorial tractor run is to take place on Sunday, April 2nd in Lettermacaward. People are being urged to assemble at the church at 12 noon as huge interest has been expressed in the run to date.

Kathleen O’Donnell recalls her husband as a man who always cared about others.

She said: “That was his dying wish. We are hoping that there will be a big crowd. He had a very good heart. He always cared and worried about everyone else. He himself suffered for five years, he was a fighter.”

Kathleen and her late husband lived in Toome in Lettermacaward.

“He decided that this year, it would be a vintage tractor run in aid of the RNLI,” Kathleen said.

Their nephew, James Boyle, has been a huge help to Kathleen in organising the event.

“James has been very involved. He has been fantastic,” Kathleen said.

It is hoped that the event will garner huge support. Food will be served on Sunday and it promises to be a wonderful family event.