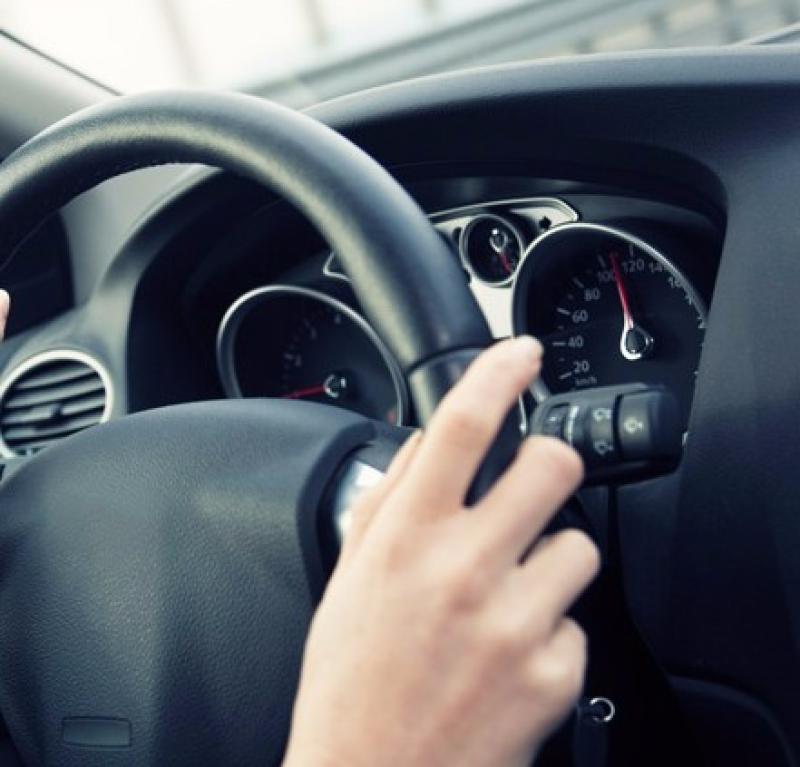 Donegal drivers are ranked as the second worst in Ireland with motorists in Sligo and Leitrim voted as the best on our roads, according to a new survey.

Motorists in Dublin have been voted the worst in the country.

More than 7,000 motorists were asked which county had the most badly behaved drivers in the survey which was carried out the AA.

Almost half of those surveyed, 46.77 per cent, said that they believed driver behaviour was at its worst in the capital.

Drivers in Donegal received 19.25 per cent of the vote while Cork ranked in third place with 5.34 per cent.

AA Director of Consumer Affairs, Conor Faughnan, said: "While this was perhaps a less serious question than others we regularly ask motorists, it is an opportunity to highlight the increasing common issue on Irish roads of rudeness and poor driver behaviour."

The AA survey also identified a shift in commuter behaviour, with over 20 per cent of those surveyed describing themselves as at the very least occasional cyclists.

Meanwhile, drivers in Sligo and Leitrim were viewed as the best behaved in Ireland with just over 0.26 per cent of respondents of the opinion that drivers in these counties, were the worst in the country.