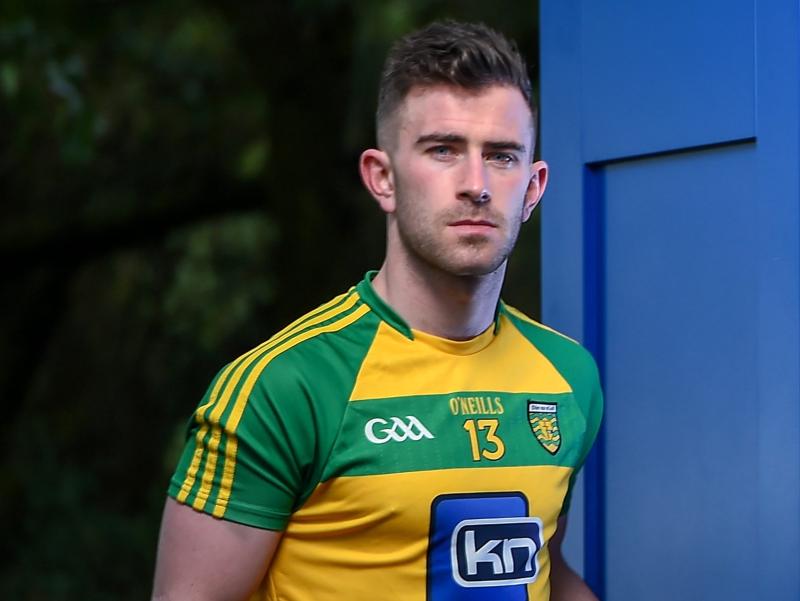 Kilcar showed that they had the bottle when needed to come from three points down in the second half to get a great win against Gaoth Dobhair in Towney.

This was a top class championship encounter with Gaoth Dobhair really putting it up to them. When they went three clear nine minutes into the second half, they looked good, but then Kilcar found their mojo and hit seven of the next eight points to turn the game in their favour.
In a cracker of an opening half, Gaoth Dobhair had the advantage of the breeze, and were fully intent on shooting when the chances were presented.
Stephen McBrearty had Kilcar's opening point from a free in the first minute, but by the 10th minute Gaoth Dobhair were two ahead with points from Gavin McBride (free), Michael Carroll (fist) and Eamon McGee. Gavin McBride was yellow carded just before he pointed the free after an incident with Conor McShane, reported by the linesman.
Stephen McBrearty and Andrew McClean hauled Kilcar back on terms and the sides were deadlocked at 0-4 and 0-5 each thanks to points from MacNiallais (2) and Stephen McBrearty and Ryan McHugh (free) for the home side.
Patrick McBrearty was wide from a 35m free before Gaoth Dobhair struck for the first goal on 22 minutes. Odhran Ferry and Michael Carroll combined with a couple of one-twos from the middle of the field before Ferry drilled the ball low to the corner of Eamonn McGinley's net.
But Kilcar responded really well. Stephen Shovlin was denied at point blank range by Chris Sweeney before Ryan McHugh was hauled down going through and Patrick McBrearty was clinical from the penalty spot to level matters for the fifth time in the half.
Gavin McBride and Niall Friel pushed Gaoth Dobhair two clear as the half came to a close but Stephen McBrearty with his fourth of the half, left just one between them at half-time, 1-7 to 1-6 in favour of the visitors.
Shane Toolan replaced Robbie O'Donnell at half-time as the Naomh Muire man tweaked a hamstring.
Naoise O Baoill had the opening point of the second half but Stephen McBrearty hit back before MacNiallais (free) and Daire O Baoill put Gaoth Dobhair 1-10 to 1-7 ahead.
But then Kilcar got going with Conor Doherty, Eoin McHugh, Patrick McBrearty (free) and play had them in front.
When Conor Doherty hit his second point on 56 minutes, Kilcar were three clear and on their way.
Ryan McHugh was black carded for pulling down Naoise O Baoill. g gOdhran MacNiallais went for goal with a final free deep in added time, but it was blocked and Gaoth Dobhair had to settle for second best.