Donegal continues to feel the effects of the cold snap

Motorists again urged to take care on the roads 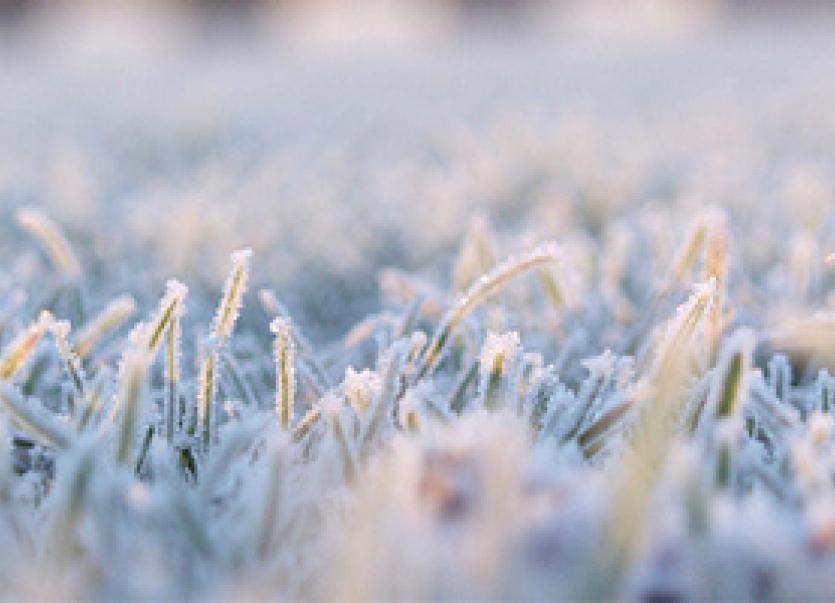 Motorists are again being urged to take care on the roads today as the county continues to feel the effects of the cold snap.

Overnight snow and very heavy frost have left roads around the county in an extremely dangerous condition again today.

Met Eireann has issued a Status Orange alert for a number of areas across the country, including Donegal, with significant falls of snow expected in different parts of the country on Saturday night and into Sunday.

A number of events around Donegal have been cancelled because of the bad weather.

Last night’s match in the Ulster Senior League between Bonagee United and Derry City Reserves was postponed due to a frozen pitch at Dry Arch Park.