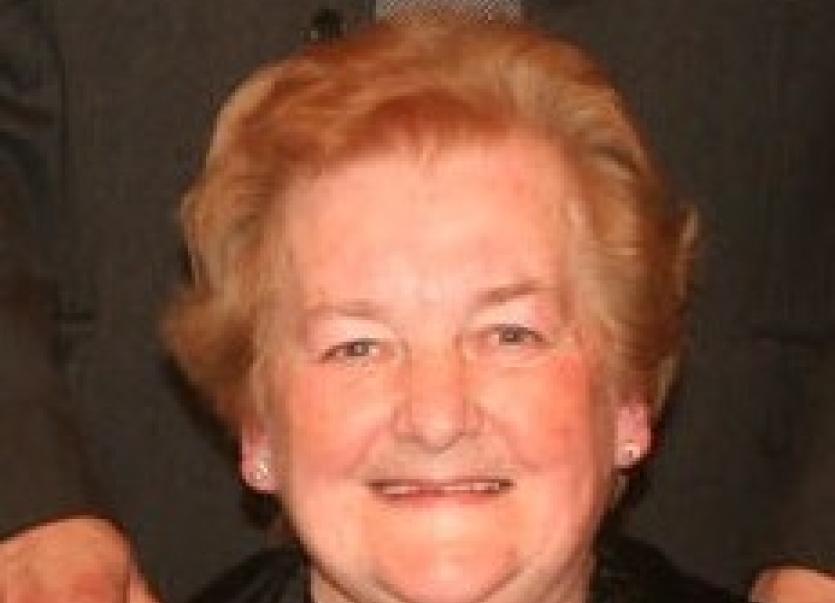 The death occurred at the weekend in the Sheil Hospital, Ballyshannon of well-known resident of Lisahully, Mary Flynn.
The late Mrs. Flynn was a member of the Slevin family and was known for her loving and kind nature. An only child, she lost her mother when she was young but met the love of her life, Jim Flynn, when she was just 16. She spent all of her life living in Lisahully and setting up home in her own family home, where she raised her family.
She was a great conversationalist and had a magnificent memory, a real people's person, who enjoyed the company of others and especially her family and grandchildren. A lady, she was modest, open minded and never a begrudger. She loved her work in her home, in the garden and on the farm.
In more recent times she showed great patience in dealing with her health issues, her strong faith coming to the fore.
She was predeceased by her husband, Jim, six years ago, and is surived by her sons Gerard, Seamus and Aidan; daughters Marie, Fionnuala and Grainne; sons-in-law, daughters-in-law and grandchildren.
Her funeral took place on Tuesday to St. Patrick's Church, Ballyshannon where Requiem Mass was concelebrated by Fr. Hugh Hanlon assisted by Fr. Seamus Gallagher, Frosses; Fr. Vincent Gallogley, OFM, Rossnowlagh; Fr. Dermot Burke and Fr. Herbie Bromley. Afterwards she was laid to rest in Abbey Assaroe afterwards.