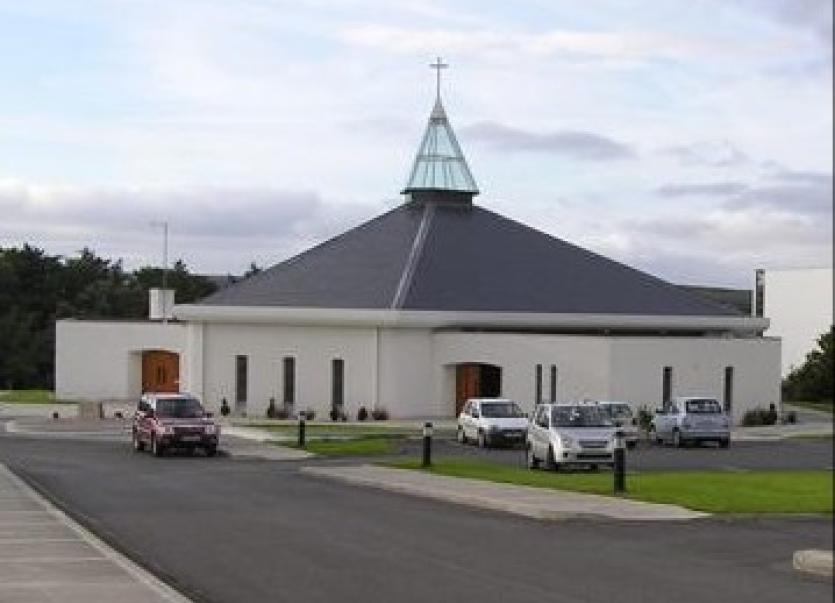 St Crona’s Church grounds has been chosen as the site for the special memorial to honour the memory of Tunnel Tigers from Donegal killed in the course of their work.
This is the decision of the special Donegal Tunnel Tigers Memorial Committee which has been set up to erect a memorial
“We looked at four sites in different parts of Dungloe and we feel the church grounds is the most suitable,” Hugh Rogers, chairman of the memorial committee, told the Democrat.
“There is a piece of ground close to the cross at the church and we feel it is the ideal spot for the memorial.
“We've no design in mind and we are open to suggestions from sculptors who may have ideas of what is suitable.”
The monument will have to be big enough to take the names and details about where those to be named were from and where they died.
While the committee don’t have an exact number of those who were killed at work they expect it could be anything of up to 300 people.
It is hoped to have the memorial commissioned by early next year and in place by next August.