Donegal and Philadelphia mourn the sudden passing of Liam Hegarty

LIAM WAS HEAVILY INVOLVED IN GAA AND DONEGAL COMMUNITY 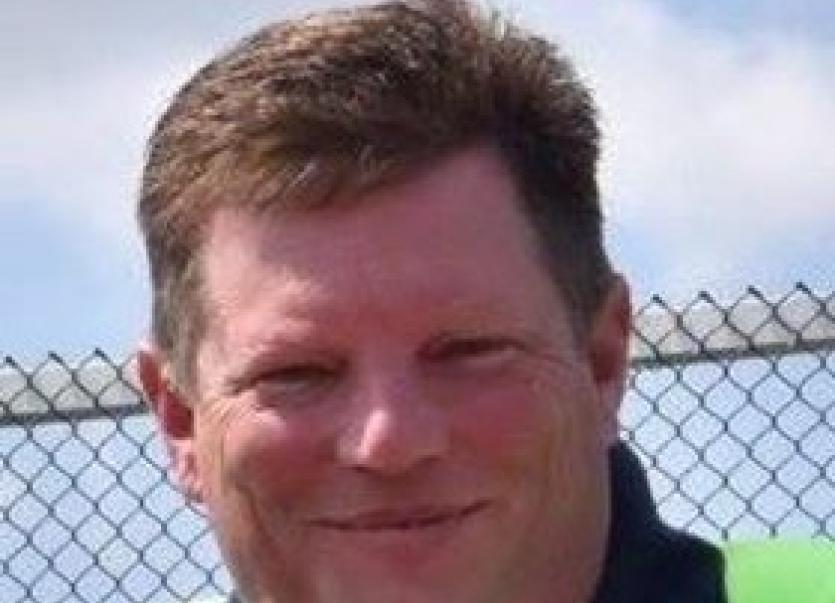 The Donegal community in Philadelphia learned with great sadness this week of the sudden death of Liam Hegarty, formerly of Ednamuck, Mountcharles.
Liam was very involved in the community and was vice-chairperson of the USGAA.
Liam was a great community man willing to give of his time whether it was through the GAA, the dance community or the Irish community in general.
He was born in Ednamuck, son of Billy Hegarty. The family moved to Meath when Liam was around 7/9 but he spent most of his time in Donegal and around Drimarone, before emigrating to Philadelphia.
The messages on his Facebook page reflect the esteem in which he was held and the sadness at his sudden demise.
Sympathy is extended to Maureen, Billy, Patrick, Kevin and Michael, as well as his extended family and friends.