A man who pleaded guilty to the theft of 60,000 euro of stainless steel posed as a member of a well-known Ballybofey drinks company to help carry out the theft, Letterkenny District Court heard.

Martin Ward, with an address at Ballybeg, Littleton, Co Tipperary, was jailed for a year after pleading guilty to the theft of the materials at McCool's Way, Ballybofey, the property of P. Mulrine and Sons on a date unknown between July 17, 2007 and July 28, 2007.

Detective Garda James Frain told the court the materials belonged to the well-known drinks manufacturer who have a factory on the Donegal Road but they were being stored at another yard on McCool's Way.

He said a person posing as member of staff allowed the materials to be taken off the site by a company he had contacted after he had changed the locks to the premises.

None of the metal or the cash paid was ever recovered, the court heard.

Defence Barrister, Seamus Byrne BL, said his 30-year-old client, and unemployed father of two, was approached by an unknown man in a pub and was paid €500 to open the yard after he was given a key.

He said he co-operated with gardai in their investigation and was "very sorry" for what he had done.

The court heard he had previous convictions for theft, burglary, public order offences and road traffic offences dating back to 2005.

Judge Seamus Hughes initially adjourned sentencing to February saying the defendant had "better come back with a better admission than that," but later on Monday afternoon the defence returned saying Ward still maintained that an unknown man who claimed to be the occupier of the yard handed him the key to open it for someone else as he wanted it "cleaned out".

Judge Hughes said this was a "well planned fraud".

He said the loss of the specialised materials could have resulted in the loss of employment as it was used in the manufacture of a local product.

He said Ward "concocted a tissue of lies" and was a most "skilful criminal".

He jailed him for 12 months. 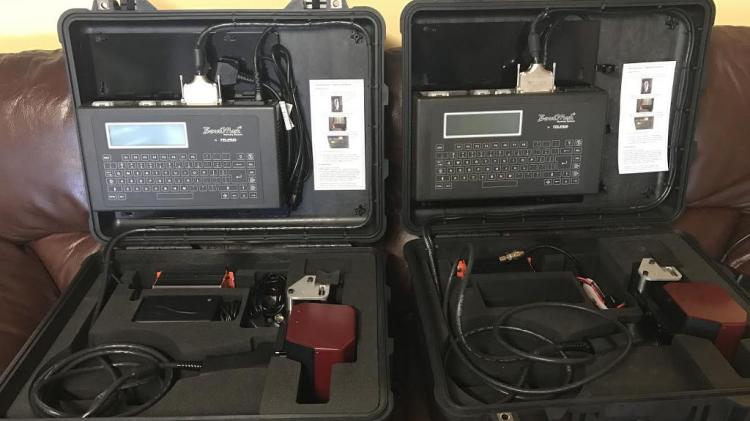 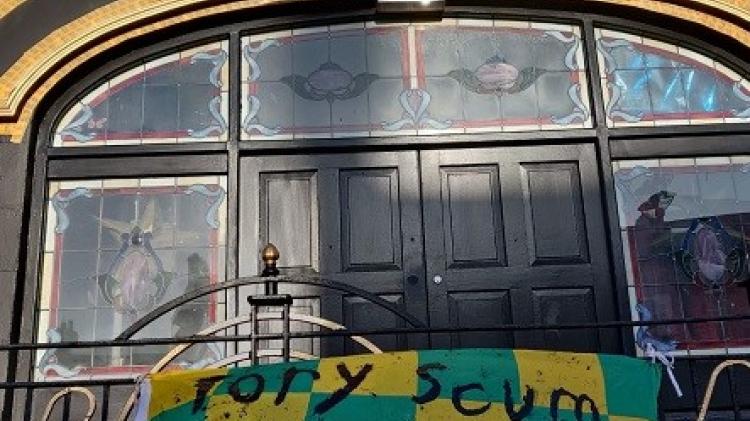