The native of the town’s West End is a builder who has also just opened an outdoor activities business with his wife Danielle at the site of his family’s former grocey shop.

He told the Democrat about his key priorities. “I’d like to work with everyone in the tourism industry and even improve it if we can but I would also see a second industry, a second source of employment, come into the area. That’s badly needed. And there are some areas of the town that are badly run down. I’d like to see them tidied up, just to give a lift to the town - that would be my immediate, short-term goal. I’d also like to be a councillor who is personable, accessible, approachable. And, of course, I will very focused on delivering Sinn Féin policy at local level.”

He paid tribute to his predecessor. “In just under 2 years, and he managed to fulfill 80, if not 90% of everything he said he wanted to do in his manifesto, which is a remarkable achievement.”

Sinn Féin TD for Donegal South West, Pearse Doherty said: ““I am delighted that Sean Carty is to be co-opted onto Bundoran Town Council. I have known Sean for many years. He is well known as an extremely hard worker and a dedicated republican. As chairperson of Sinn Féin in South Donegal, Sean played a central role in our successful by-election and general election campaigns. He will be a great addition to the Sinn Fein team of representatives in Donegal Southwest.”

Members of Bundoran Town Council praised the former councillor, Arthur Rafferty, for all his hard work, especially on the Christmas lights, and said they were glad that he would still be involved in that and othe projects. They wished him well for the future.

The councillors and Town Manager also welcomed Cllr. Carty, saying that everyone one the council has the best interests of the town at heart, and works together on that basis. 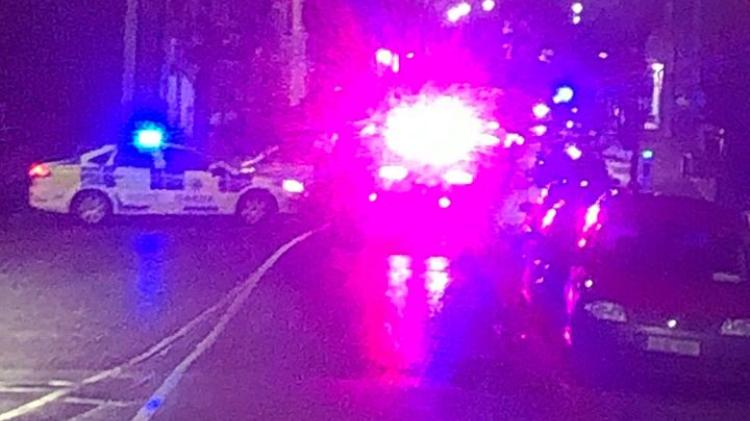