Butterfly farm off to flying start

Letterkenny’s newest visitor attraction, Alcorn’s ‘Tropical World’, which hosts a free flying butterfly farm, as well as reptile and tropical bird sections, has got off to a very busy start.

Letterkenny’s newest visitor attraction, Alcorn’s ‘Tropical World’, which hosts a free flying butterfly farm, as well as reptile and tropical bird sections, has got off to a very busy start.

Founder Clive Alcorn says the new family business, which they developed at a cost of half a million euro that runs in conjunction with their traditional flower and garden centre, has done more business in the first three weeks than they thought it would in three months.

The new centre at Loughnagin has proved a popular attraction with both locals and visitors alike. Many day trippers are travelling from as far a field and Belfast, Monaghan and Dublin to see the new nature themed attraction.

“The weather is helping at the moment and the place is packed, that’s what its all about. We probably have had up to 300 to 400 per day arriving. We’ve had people from Monaghan driving up here especially to visit. We had four families that came down from Belfast last Thursday. They came down at noon and didn’t leave until six o’clock. That’s what its all about. It is a family day out and that’s what we want to get across and give people a wee insight into nature,” Clive said.

He said the reaction among their visitors in the short time since they have opened has been “fantastic”, as well as great reaction from many local businesses such as hotels and taxi and bus companies.

“Its not all about the money. Yes, it has to pay for itself but it is not there to fleece folk for money and we hope to really make the place better over the next 20 years,” he added.

Visitors can walk through 1,000 square meters of stunning tropical butterflies in free flight of all shapes and sizes. Then they can move through the area containing reptiles and tortoises from many different countries. From there they can move on to marvel at the colourful array of birds including cockateils, conners, rosellas lovebirds, barra–bands and many species of parrots.

Tropical World also has a gift shop and picnic area and Clive says many families who come along are more than happy to spend most of the day wandering through the exotic enclosures more than once.

The new centre also caters for tours and school groups. 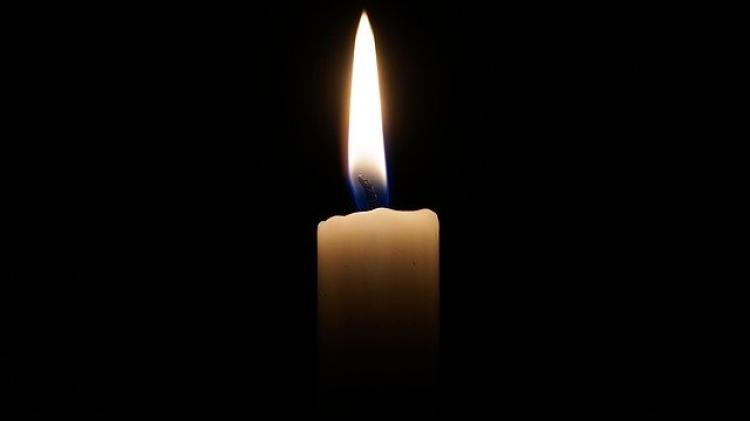 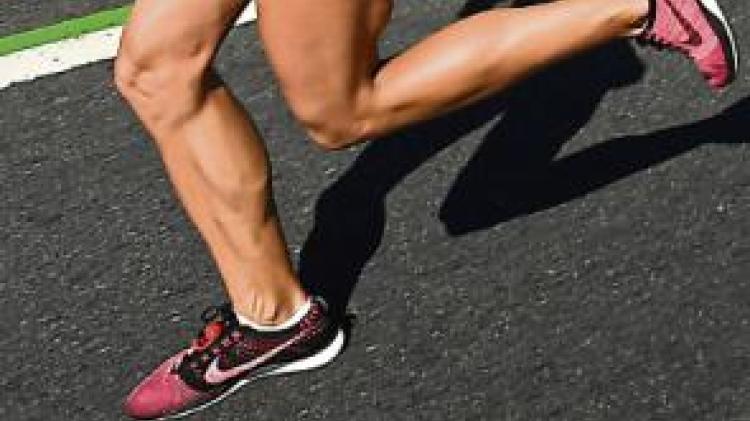