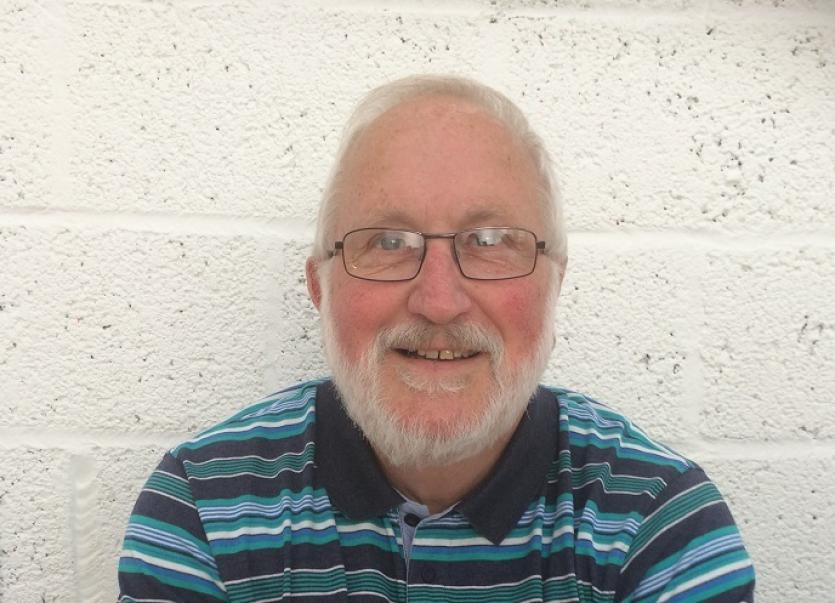 The death recently of Seamus Martin, Assaroe View, Ballyshannon evoked many memories of someone who had played a big part in the life of the Erne town.
His death came after an illness borne with fortitude at the relatively young age of 71.
In his younger years he was a very talented sportsman, proficient at every sport he took part in.
He retained a great interest in sport but most of his achievements came as a teenager. He was a Bakery Cup winning captain, and went on to represent Donegal at minor and Vocational School level. He was on Donegal Vocational School teams that won Ulster titles in 1964 and 1965 and was a corner-forward on the St Josephs team that won their first Donegal senior championship title in 1965 while still only 17-years of age.
He was just a natural at sports and that included snooker and darts as well. He is remembered for taking part in indoor soccer tournaments in Sligo with local teams and being their star player.
However, his sporting achievements around Ballyshannon ended as he emigrated in early 1966, after turning 18 on December 18 1965.
He spent four years in England and during that time played non-league football around St Albans and Stevenage, being top scorer on a couple of occasions with the company he worked for Cooks Corrugated Co. He also played Gaelic with St Colmcille's, St Albans, winning three county finals and was a regular on the Herts Co team.
When he returned home he met and married local girl Anne McFarlane as they set up home in the town. He worked for a number of years with the ESB before taking up his profession as a painter, firstly with local firms Donal Hannigan and McCoskers and later on his own.
He was meticulous in his work to the point that anyone who secured his services always wanted him for repeat work.
A dedicated family man, one of his great passions was watching old Western films as well as sport of any kind.
In latter years he was very involved in the Mens' Shed in Ballyshannon and that group provided a guard of honour at his funeral.
His funeral Mass in St Patricks Church, Ballyshannon was celebrated by Fr Cathal O Fearrai assisted by Fr Dermot Burke. Afterwards his remains were interred in the Abbey cemetery.
Predeceased by his wife Anne; by his brothers Stevie and Danny, sisters Teresa and Kathleen, Seamus is survived by his daughters Emma and Laura; brother Patrick; sisters Antoinette, Josephine and Marie; sisters-in-law Winnie, Maureen and Maria; brothers-in-law Mike, John and Eddie and by many relatives and friends.