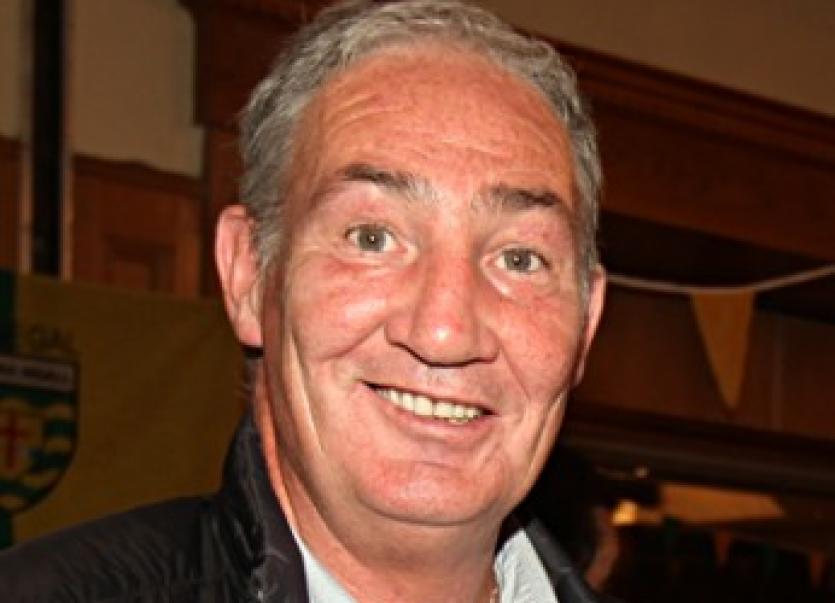 Donegal All-Ireland winning footballer Donal Reid is being hailed a hero this week after coming to the rescue of a lady who caught fire at mass.
The 1992 All-Ireland star and a columnist with Donegal Democrat was attending a healing mass in his local church, St Patrick’s Church, Killygordon, on Monday morning when the incident happened.
“We had just returned to our seats after the healing part of the Mass when I noticed a light on the back of an elderly lady, two rows of seats in front of me,” explained Donal.
“The next thing I noticed the light going up the ladie's back to the collar of her coat.
“I jumped out of my seat and rushed up and started slapping her on the back and around the collar to put out what were now flames.
“She was an elderly woman small and slight and she must have got an awful fright but thankfully I put out the flames and went back to my seat.
“The incident happened at the consecration time in the Mass and though my hand was throbbing I waited until after communion and then I rushed out and put my hand under a cold tap to ease the pain.
“The Mass continued on and I don't think anybody else saw the incident.
“But the priest was wondering why there was such a smell of burning.
“The hand is fine now I have treated thanks to plenty of aloe vera. Apparently when she was up for the healing ceremony she stood too near the candle and the flame from the candle lit her coat.
“It was scary at the time because my big fear was her hair would catch fire.”
The woman, a local is known to Donal but he hasn’t spoke to her since and doesn’t want a big deal made of it. He is just happy he was in the right place at the right time.