Donegal hospital projects to receive no additional funding in 2019 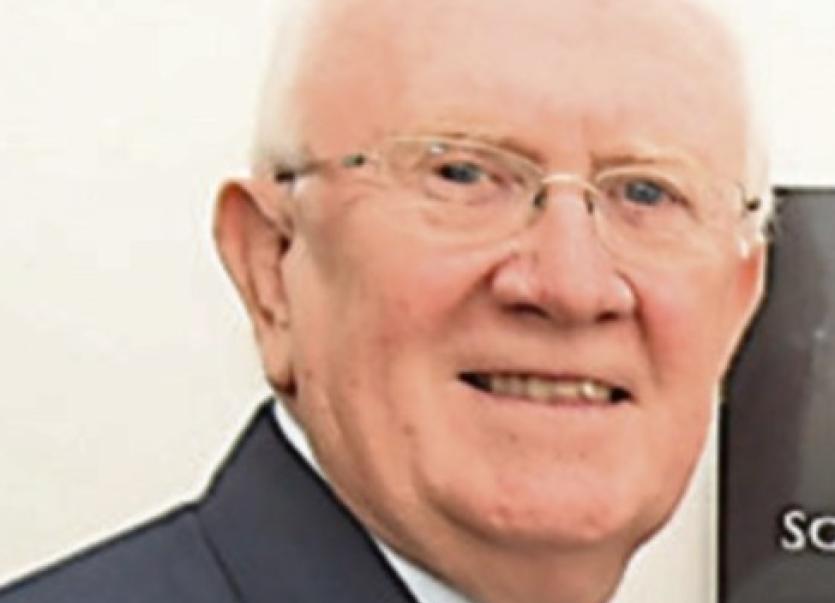 That's according to Deputy Pat the Cope Gallagher who also has fears that the planned development at Lifford Community Hospital may also be under threat.

Deputy Gallagher said his fears are based on responses he received this week from the department of health and the HSE.

“Only last November, after much debate and lobbying for St Joseph’s and Ramelton Community Hospitals, an agreed plan and route forward was signed up to by all interested parties," Deputy Gallagher said.

“It now  transpires after a sequence of questioning by me that the Department of Health and the HSE have confirmed that no additional new funding was to be provided and that the planned improvements for these hospitals must be funded from the existing capital fund.

“Secondly, it now also transpires that the current capital plan is to be cut by €100 million in 2019, and thereafter cut each year for the next three years in order to pay for the over spend on the National Children’s Hospital."

He said there are also potential knock-on consequences for the strategy agreed for Lifford Community Hospital.

“No new funding was ever approved for the revised plan which was agreed in November 2018. As confirmed by the Health Minister the existing Capital Plan is going to subjected to massive cuts over the next three to four years.”