Twenty-one incidents of sectarianism and racism

Twenty-one incidents of sectarianism and racism ranging from assault and verbal abuse to damage to property and discrimination have been highlighted in an eight month period to the Donegal Independent and Confidential Reporting scheme, it was revealed this week.

Twenty-one incidents of sectarianism and racism ranging from assault and verbal abuse to damage to property and discrimination have been highlighted in an eight month period to the Donegal Independent and Confidential Reporting scheme, it was revealed this week.

The incidents mainly took place in public arenas including workplaces, schools, pubs and clubs or close to the victim’s home. Females were more likely to have been the victims than males and children were also affected.

“Although reports came from a number of communities, the most common nationalities provided in the incident reports were African and Irish,” the Donegal Diversity Plan for 2011-2013 disclosed.

Launched in the Letterkenny Public Serices Centre on Tuesday in conjunction with the ‘One Donegal’ Cultural Diversity Month, the plan sets out an integrated response to dealing with the needs and issues identified in relation to diversity in the county to help enhance equality, interculturalism, anti-racism and anti-sectarianism and to promote greater integration at a local level within communities.

It details a wide range of statistics and issues relating to various minority groupings and specific service areas such as education, health and housing.

“The changes in Irish society in recent years have brought the issue of ethnic and cultural diversity to the forefront of national policy and have encouraged discussion in relation to such diversity. This has translated to local level and to the initiative shown by the Cultural Diversity Steering Group and the Donegal Intercultural Platform in developing this plan which will see many of the issues faced by minority ethnic communities addressed throughout the county,” the Director of Community, Cultural & Planning, Michael O’ hEanaigh outlined in a foreword to the publication.

The 21 incidents of racism and sectarianism were reported between September 2010 and May 2011 and included assault and/or damage to property, verbal abuse, racist/sectarian comments, and discrimination in services and employment.

The report also detailed that in some cases, minority communities were felt to be “excluded or separate” from mainstream society with examples including the minority Protestant community, migrant workers, travellers, Roma and asylum seekers.

Speakers at this week’s launch, who included Northern Ireland Assembly Speaker, William Hay, M.L.A., Donegal County Mayor, councillor Noel McBride, the chairperson of the Donegal CDB Peace and Reconciliation Partnership, cllr. Dessie Larkin, and Fiona McGaughey of Equal Measures, called for full participation from the public in the series of around 140 events being held during November to mark ‘One Donegal’ Cultural Diversity Month.

Among the events is a play written by former Israeli soldier, Idan Meir which will be staged in the An Grianan Theatre, Letterkenny, on Tuesday November 29th. Entitled ‘Bassam’, it’s based on the true story of Bassam Aramin, a Palestinian peace activisit, whose ten year old daughter, Abir, was killed by a border soldier in January 2007.

“I was amazed by Bassam’s noble approach to this tragedy. I don’t want revenge.’ he said to me’, only justice,” Idan told this week’s launch. 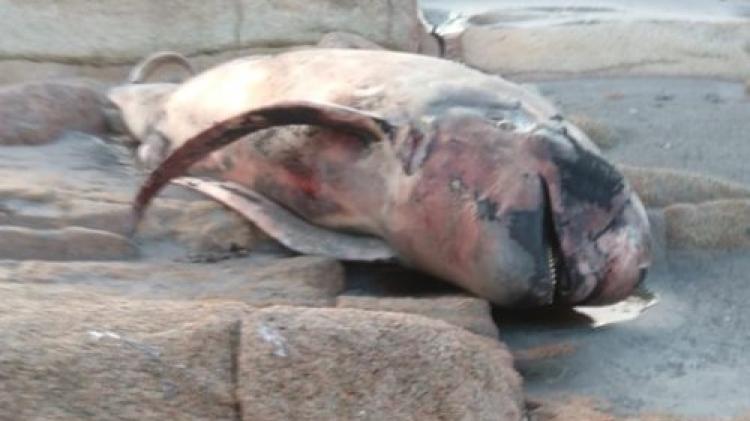 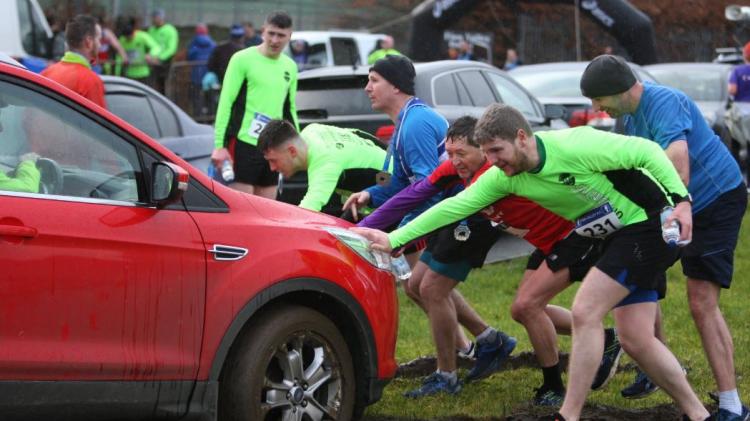