Councillor Cora Harvey has hit out at the Department of Social Protection for “poor guidance and inaccuracies” in the administration of the One Parent Family Payments.

Councillor Cora Harvey has hit out at the Department of Social Protection for “poor guidance and inaccuracies” in the administration of the One Parent Family Payments.

According to Cllr. Harvey, letters that the Department sent out to one parent families in relation to their payments caused “utter confusion”.

Cllr Harvey said: “The latest debacle is the One Parent Family Payments and the policy changes that came in Budget 2012. Public information was wrong, and local and regional offices were unclear because their department guidelines contradicted themselves.”

She added that Sinn Fein had to point out the discrepancies and asked the department to clarify their position and correct their website and public information.

“If you applied prior to 2011, you are deemed an existing customer and your payment does not change until 2013. If you applied between April 2011 and April 2012, you are deemed a new and existing customer and your payment remains unchanged until 2013. However the same guidelines tell you that if your child turns 14 this year, the payment stops,” she said.

She added that the local offices in Donegal issued letters to lone parents informing them that their payments were stopping this year once their child turned 14. “However in Sligo they were leaving existing customers unchanged until 2013. We checked another local office in Tipperary and they were stopping payments. The department in Dublin were bewildered when we approached them and, after two days of e-mailing and phone calls and Parliamentary Questions, the department got their act together and clarified their position. The department also had to change their public information on Welfare.ie,” she said.

The councillor said that there were serious ramifications for families if the correct departmental guidelines are not understood. “Clearly mistakes are being made and young families are suffering. These policy changes mean that one parent families see their income cut by €200 and lone parents may not be in a position to get full time employment. Minister Burton needs to get her house in order. M aybe if she studied the politics of Labour and not copy Fianna Fail or be led astray by Fine Gael, things might be different,” she said. 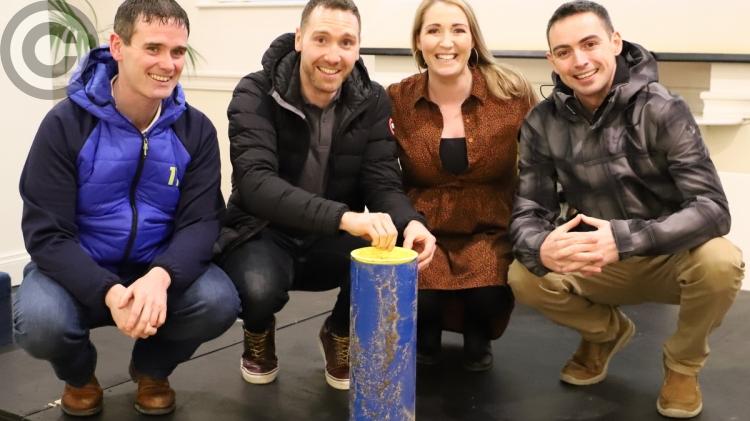