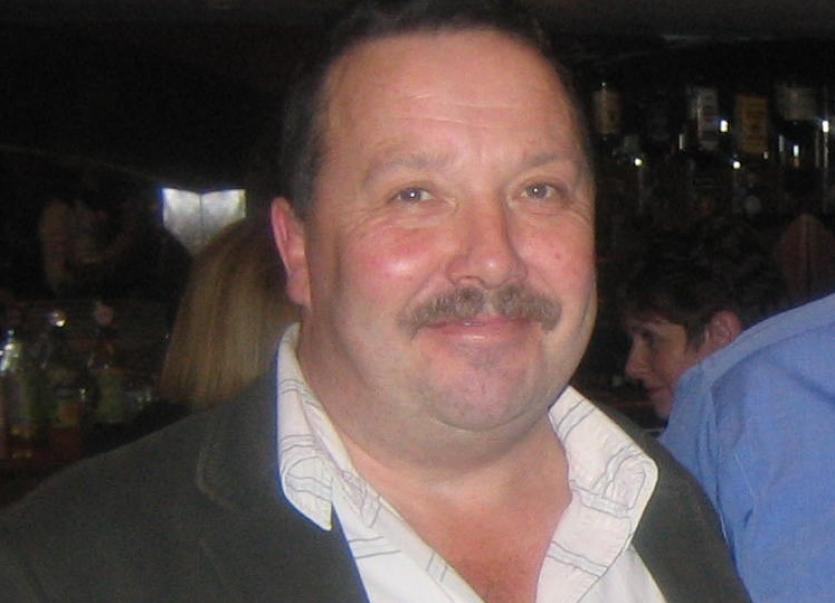 The news of the death of Francie Brogan, Drumbar, Donegal town at the weekend has evoked a great sense of sadness over a wide area. He was laid to rest on Tuesday in Clar cemetery.
Well-known throughout a wide area, Francie had battled illness for the last two years before his death on Saturday last at the age of 62 years.
The youngest of a very well-known family of seven, Francie went to school in Clones and St Eunan's, Letterkenny, before joining the Post Office. He spent a few years in Dublin before returning to spend most of his working life in the Post Office in Donegal town.
In his youth the Drumbar playing grounds were part of the family farm and Francie played underage for both Drumbar and Four Masters. After his Gaelic playing days, he took up golf and became very proficient playing off a handicap of 6 at Donegal Golf Club, Murvagh.
Of an outgoing nature, he was known as a character and the stories related by those who attended the wake were numerous. He had a great love of music and if there was a piano around, Francie could lead a party.
He was married in 1991 to Breege (McMullin) and apart from his work in the Post Office, he helped out on the family farm with his father, Ned, and that continues through his son Brian.
His battle with illness was faced with great bravery, going through many phases of treatment. His last days were spent in the loving care of the staff of Donegal District Hospital.
His remains were waked in his home at Drumbar with the funeral Mass taking place in St. Patricks Church, Donegal Town on Tuesday and afterwards his remains were interred in St Agatha’s graveyard, Clar. Fr Willie Peoples and Fr Danny McBrearty officiated at the funeral.
There were guards of honour from Four Masters GAA Club, Post Office and Donegal Golf Club.
Predeceased by his mother and father Nora and Ned, Francie is survived by his wife Breege; son Brian; daughter Sarah; granddaughter Saidbh; sisters Margaret, Elizabeth, Noreen, Rosemary; brothers Paddy and Eamonn; in-laws and a large circle of friends.