€282,000 raised by Relay for Life - a truly remarkable achievement

Thousands of Donegal people gathered in Letterkenny under brilliant sunshine this weekend in Donegal’s first Relay for Life, a 24-hour relay fundraiser for the Irish Cancer Society.

Thousands of Donegal people gathered in Letterkenny under brilliant sunshine this weekend in Donegal’s first Relay for Life, a 24-hour relay fundraiser for the Irish Cancer Society.

The effort raised €282,000, with 71 teams from around the county taking part in the marathon that saw hundreds of people walking a track from 6 pm on Saturday to 6 pm on Sunday at Letterkenny Institute of Technology.

There were times of great emotion and times of great craic, as participants celebrated cancer survivors and remembered loved ones, family members, friends and colleagues who had lost their battle with cancer. What many participants said was the most poignant part of an often emotional weekend came at sunset on Saturday evening, when 5,100 “Candles of Hope” made up a luminarium around the track, each flickering light dedicated to a person.

Saturday evening’s inaugural lap of honour was taken by nearly 440 cancer survivors, who wore purple t-shirts as they circled the track to great applause and cheers. Next on the track were carers, wearing bright yellow t-shirts. After that, all the teams took the track, carrying banners that identified themselves.

“It was very uplifting. There was such community spirit,” said Letterkenny Mayor, Sinn Féin Cllr. Gerry McMonagle, with the Letterkenny Town Council team, speaking on Sunday afternoon. He credited everyone involved with the event, the people who organised and ran it, the public for supporting it and the crowds that came out to LYIT on the weekend. 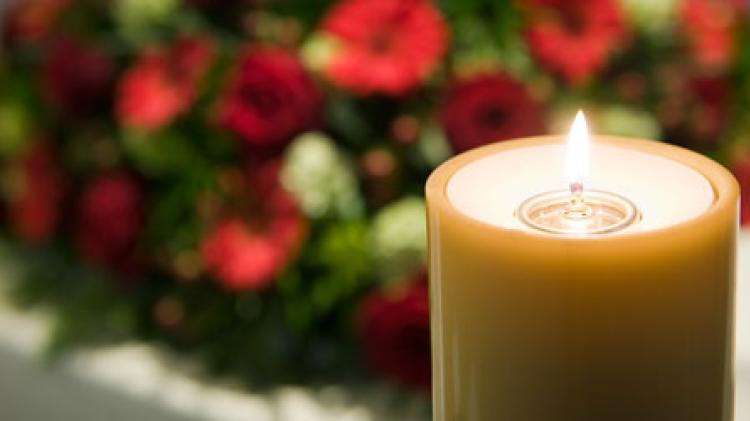