Jail time for every theft - Judge warning after 80 previous convictions

A District Court Judge warned a persistent thief with a litany of previous convictions that from now on, if she appeared before him and was convicted on a similar charge, she would serve a jail term each time it happened.

A District Court Judge warned a persistent thief with a litany of previous convictions that from now on, if she appeared before him and was convicted on a similar charge, she would serve a jail term each time it happened.

Judge Kevin Kilrane warned: “I am not taking any more nonsense from you. Every time that you are convicted of theft, you will go to jail,” he warned the defendant at Ballyshannon District Court.

This followed the revelation that Eileen Ward with an address in Ballaghadreen in Roscommon, but with a previous address of 10 Elizabeth Court, West End, Bundoran on a separate charge, had 80 previous convictions recorded against her.

Even her solicitor Gerry McGovern admitted that it was “an appalling record” and that she was a mother of a number of young children.

He believed that in this case, as was similar to another member of her extended family, they had been “trained in a certain way” to the degree that in many cases, the items being stolen were not even wanted and that an item would be lifted and she would just “go out the door”.

Mr McGovern alluded to the different options that Judge Kevin Kilrane had considered in the past from leniency to jail, with regard to his client. He said that even when she was sent to jail, she seemed to go back to old habits once she was released.

“I know you have tried everything,” defence solicitor McGovern admitted.

Two of the charges related to the theft of money from people at the Bundoran Cineplex on April 12th of this year.

In the first case £145stg was taken from a person and in another case, €35 was robbed from a second person.

Two days earlier, she had stolen a packet of Pampers nappies from SuperValu in the resort town to the value of €12.

The defendant was also before the court relating to a charge from November 9th 2010 when she was charged with stealing €165 worth of clothing from Penny’s in Artane, at the Castle Shopping Centre on the Kilmore Road, Dublin 5.

On the Bundoran charges, she received one month concurrent jail terms and on the Dublin conviction, she received a further one month’s jail term to be served consecutively.

Speaking to the defendant as to her future conduct he added: “Just so long as you understand that every time that you are convicted, you will go to jail.” 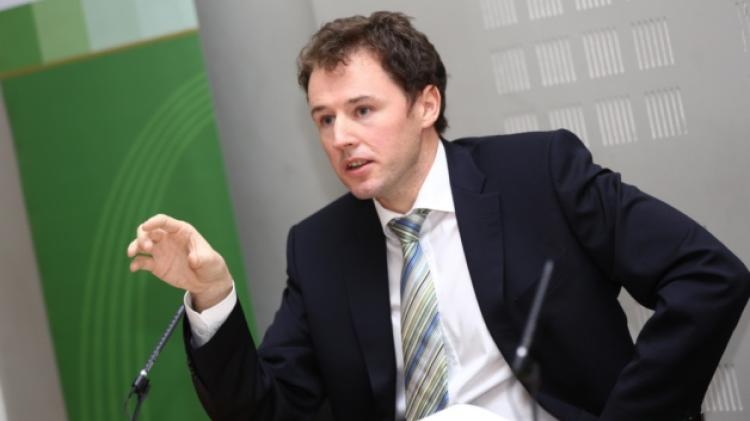