Durcan saves the day as Donegal make another Ulster final

Donegal goalkeeper Paul Durcan proved to be the matchwinner with a spectacular last minute save in his side’s 0-12 to 0-10 win over Tyrone at St Tiernach’s Park in Clones.

Donegal goalkeeper Paul Durcan proved to be the matchwinner with a spectacular last minute save in his side’s 0-12 to 0-10 win over Tyrone at St Tiernach’s Park in Clones.

Donegal now take on 2010 All-Ireland finalists Down in the provincial decider back in Clones in three weeks time following a nervous afternoon at the county Monaghan venue.

“People had the right not to be happy with the way we were playing last year,” Durcan said. “We needed to bring a bit of forward play in and hopefully we have done that this year. It’s a better game to watch. We were a team in transition and we were working out a way to play and I think the supporters will be happy enough that we’re in another Ulster final.”

Colm McFadden was sent off late in the game against Tyrone following two bookings. However, the fact the St Michael’s man didn’t receive a straight red card means that he will not be suspended for the Ulster final later this month.

Durcan helped maintain Donegal’s advantage with an excellent save with his foot in stoppage time from Martin Penrose but the goalkeeper was modest in his assessment afterwards.

“I’m there to help the boys in defence,” he said. “Even last year we conceded only one goal and that was because of the defence. I cannot take any credit myself. This year in the Derry game and in this game I made a save and it’s good to help the boys out.

Tyrone led by 0-6 to 0-5 at half time but in a 30 minute spell in the second half they failed to score as wind-assisted Donegal upped the tempo and powered over score after score.

For extensive coverage on the big game, don’t miss Donegal On Sunday for superb local coverage. 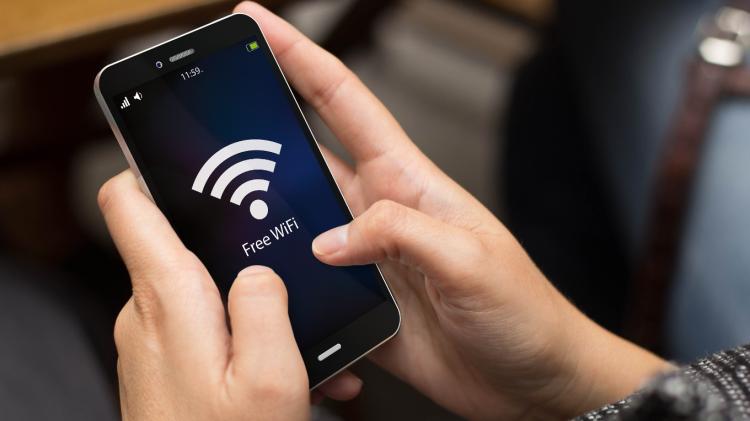