Problems that have been hindering the fishing industry in the North West may be resolved as amendments made by MEP Pat the Cope Gallagher are taken on board by the European Parliament’s Committee on Fisheries.

Problems that have been hindering the fishing industry in the North West may be resolved as amendments made by MEP Pat the Cope Gallagher are taken on board by the European Parliament’s Committee on Fisheries.

The amendments proposed by Pat the Cope Gallagher MEP aim to remove and amend the outdated and unworkable fishing constraints such as area and gear restrictions, which date back to 2009 and the introduction of the Cod Recovery Plan. MEP Pat the Cope now provided with a mandate to sort out these technical problems with the Council and Commission which have severely restricted fishing activities off the North West coast of Ireland since 2009

Pat the Cope said: “I am very pleased that the Committee have taken on board my amendments. This is an initial but extremely significant step in the right direction. My report addresses the key problems faced by whitefish fishermen over the last four years off the Donegal coast particularly the small scale fishermen operating inshore and from the Donegal Islands.”

The Committee have now provided the MEP with a mandate to negotiate with the Cypriot Presidency of the EU and the European Commission in order to reach final agreement.

“Based on my recent experience in obtaining the agreed deal with the other parties to introduce trade sanctions against countries engaged in unsustainable fishing practices. I am confident that an overall agreement can be reached before the end of the year. I am determined to end these unworkable and unsustainable rules imposed on our fishermen, causing unnecessary hardship,” he said.

The Gallagher Report on Technical Conservation Measures adopted by the Committee on Fisheries contains in total 26 recommendations which will form the basis for the European Parliament in the Trialogue discussions.

The report recommends that non-Irish boats should be prevented from fishing in the “Greencastle Box” which is closed from October to March each year to protect juvenile cod. It also recommends a change to a smaller area for the defined area for Cod Recovery as it is inappropriate and forces fishermen from the North West to steam over 50 miles into dangerous waters to make a living. The by-catch provision for haddock and whiting has caused major discarding problems in the past, it is now hoped that It be possible again to have a targeted fishery for these species. 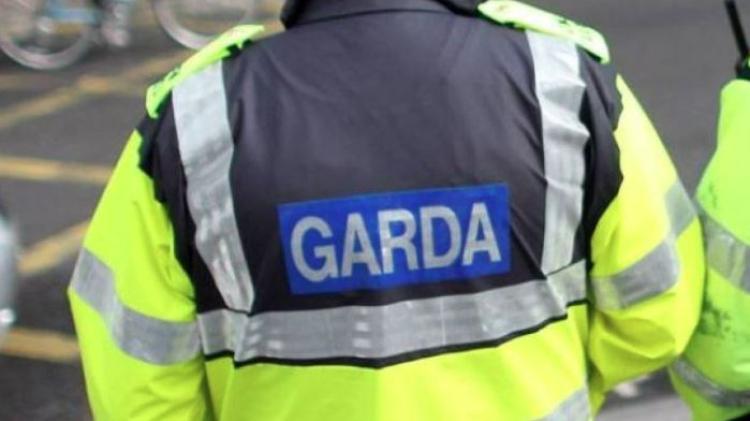