Mourners at the funeral of 24-year-old Andrew Duffy heard how the Donegal team need no greater incentive to win the All-Ireland to honour the supporter who died on Sunday.

Mourners at the funeral of 24-year-old Andrew Duffy heard how the Donegal team need no greater incentive to win the All-Ireland to honour the supporter who died on Sunday.

St Columba’s Church in Termon was packed to overflowing as over 1,000 people turned out to say farewell to the talented GAA player.

Fr Pat McHugh said Andrew was a shy, unassuming man who had a deep faith and his death has had a huge impact on himself and others in the community.

Members of Termon GAA club provided a guard of honour.

Andrew was laid to rest in the adjoining cemetery. He died following a tragic accident on Sunday night when he fell into the Grand Canal in Drumcondra just hours after the Donegal team defeated Cork to reach only their second ever All-Ireland final.

Earlier in the week a statement from Termon GAA club said Andrew displayed all the characteristics of the Croke Park stars of last Sunday including “courage, skill, honesty and work rate.”

Hundreds of people turned out on Tuesday night as his remains returned from Dublin led by a garda escort, arriving at his family home.

A statement from Termon GAA club said “If you had to pick one person to embody all the positive things in Termon GAA club, Andrew Duffy would have been that person.” 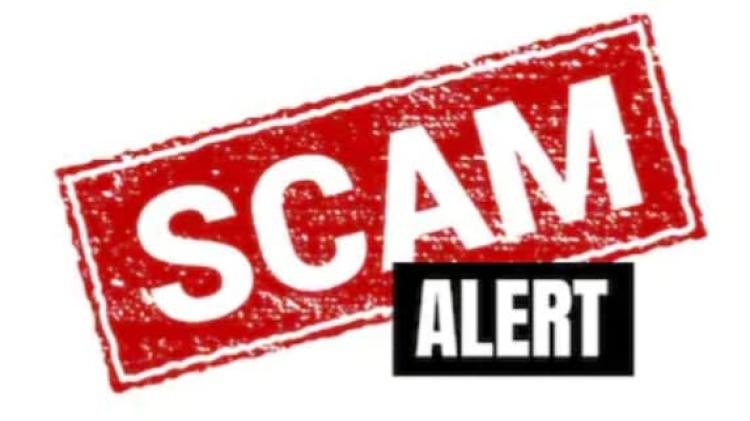 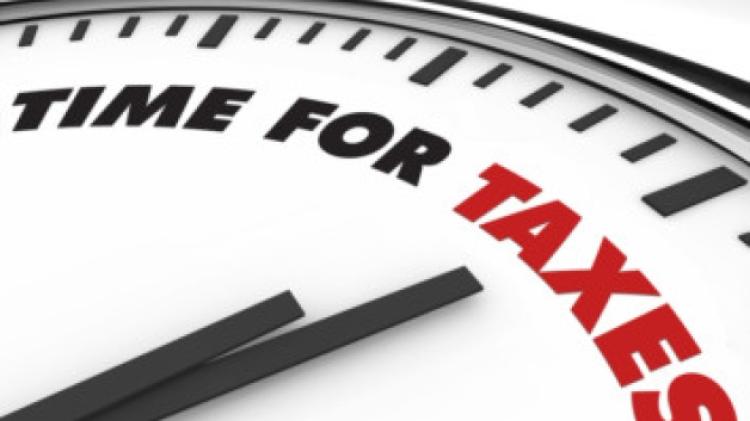