Rescue services attended an incident at Lough Salt last night after a diver got into difficulty.

Rescue services attended an incident at Lough Salt last night after a diver got into difficulty.

The alarm was raised and Gardaí, Coast Guard and the Mulroy Cliff and Coast Rescue Services attended the scene at approximately 9pm.

It is understood one of the divers who is from Donegal had been diving at depths up 50m when he experienced buoyancy problems and made an emergency ascent to the surface.

The other diver is to be an Italian national living in Ireland for the last number of years made it to shore safely and was uninjured.

The alarm was raised by a bystander who contacted the emergency services who then brought the diver from the lake shore, near where he had surfaced, by boat and he was taken to Letterkenny General Hospital.

He later attended a hospital facility in Craigavon and was transferred to a decompression chamber where he spent a number of hours.

He was then released from hospital and is now recovering. 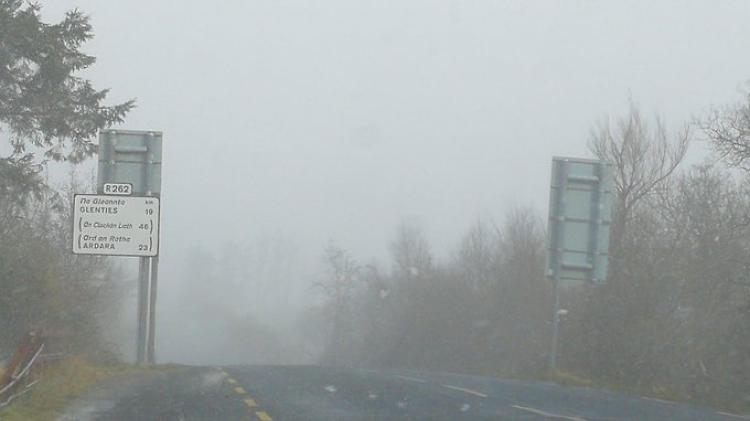