Two national reports on house prices this week make for confusing reading for people in Donegal, as they seem to contradict each other.

Two national reports on house prices this week make for confusing reading for people in Donegal, as they seem to contradict each other.

In this light, it appears that Donegal has not fared as badly as the rest of the country, where the average national asking price has fallen 49% from the peak. Going by this analysis, Dublin has fared even worse, with prices down 56% over the same period.

However, a report from Daft.ie paints a different picture. They record a fall in the average asking price for a house in Donegal of 8.2% in the last quarter, although the average price of €139,000 is broadly the same as myhome.ie’s €135,000.

So what are we to make of it all?

Industry sources closer to home indicate that we should take these reports with a grain of salt and not be too optimistic.

One expert, who did not want to be named said: “Both of these reports are based on asking prices, not actual sales prices, and this gives a distorted picture.”

This view is backed up by Paul O’Sullivan of Donegal Lettings and Dermot Rainey of Sherry Fitzgerald Rainey.

Paul says: “The reports might lead you to think that the situation with house prices has stablised and that we can expect things to pick up soon but that is not the case in Donegal.

“With mortgages so difficult, if not impossible to obtain, we’re still very reliant in Donegal on cash buyers from the North and they’re holding out because they are nervous about the Euro.”

Dermot adds: “So few people here can source a mortgage, or have confidence enough in the market to look for a mortgage, that we can’t expect an upturn any time soon.

“What we’re finding is that when houses are priced at levels that reflect the current market conditions, buyers will come out.”

Ronan Lyons from Daft.ie agrees with this assessment.

“We’re only starting to see prices stablising in Dublin now. I believe that trend will spread to the rest of the big cities and then radiate outwards. Also, Ulster and Connaught face more difficult trading conditions than Munster and Leinster.

“In Donegal, there is an over supply of properties and demand is weak. This is putting pressure on owners to cut their prices and this is not likely to change as long as credit remains difficult to obtain.” 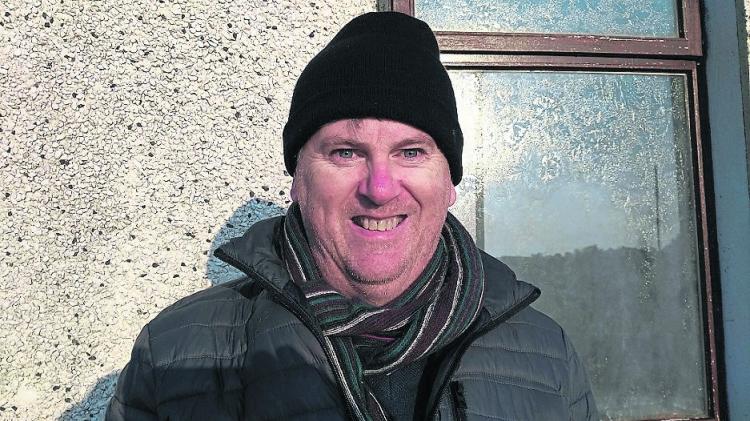 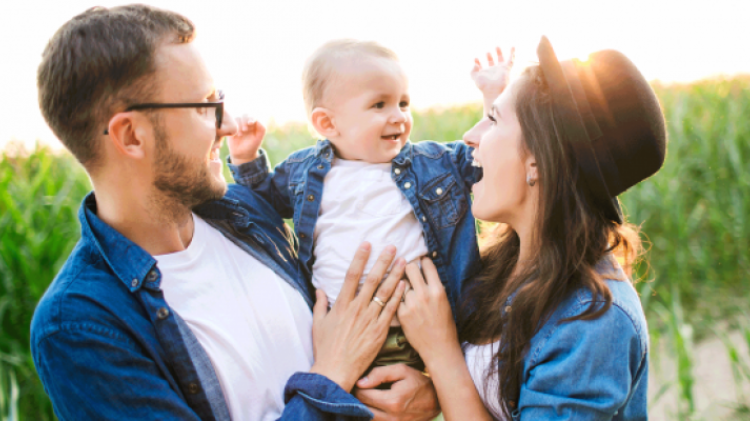