Councillors in the Letterkenny Electoral Area have strongly hit out that only two housing estates within the area have been added to the top 15 “red flashing light priority” cases of unfinished housing estates.

Councillors in the Letterkenny Electoral Area have strongly hit out that only two housing estates within the area have been added to the top 15 “red flashing light priority” cases of unfinished housing estates.

A meeting of the local electoral area heard that 15 unfinished estates around the county have been listed due to serious public safety concerns including issues such as open manholes.

Donegal County Council is seeking 1.5m euro from a national fund of €5m for priority cases to carry out work on these unfinished estates.

As well as Letterkenny there is five estates in the Donegal Electoral Area, two in the Stranorlar area, two in Glenties and four in Inishowen.

Councillor Mick Quinn said there were “more than two in Letterkenny with flashing red lights” adding residents of these estates deserved to know if their estates were included on the list.

Senior Planner and Area Manager Conal McGettigan said they would not be naming the estates publicly, due to legal advice, until the serve statutory notice on the developers or receivers concerned.

When questioned whether local resident groups of any of the suspected top 15 housing estates could be informed if they were included on the list if they contact their local authority, Mr McGettigan replied “yes”.

Cllr. Liam Blaney said he was “very annoyed” there was “only two more” estates from the area on the list.

Cllr Dessie Larkin said he “wished the 15 were in Letterkenny” but agreed with the legal advice saying he did not want to see the developers who “walked away” from finishing their work get an “exit strategy”.

He also said the full impact residents face living on estates deemed unfinished had yet to be determined and highlighted there could be issued with matters such as insurance and mortgages.

Cllr. Michael McBride asked it would be possible for the council to draw up a list of ten of the estates that required the least amount of work to render them finished as it would get them off the list and give a boost to “public confidence”.

Mr. McGettigan said there may be some merit in his suggestion and would follow that up before their next meeting.

He said it was his understanding the €5m available nationally was “not used up” and the only other local authority who sought it was Longford County Council so he was hopeful Donegal would get its requested amount of €1.5m 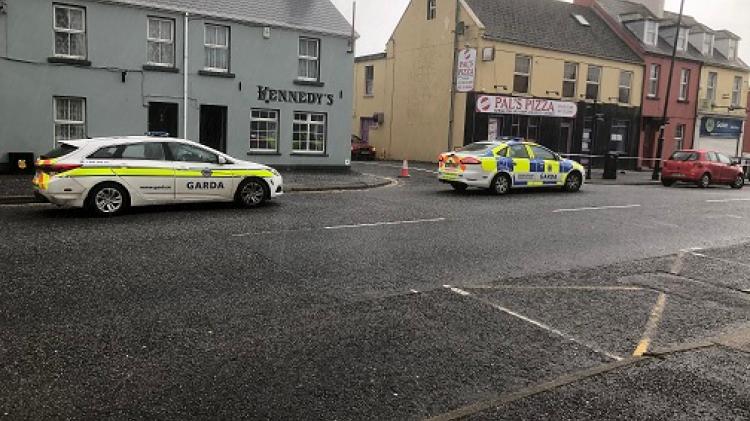 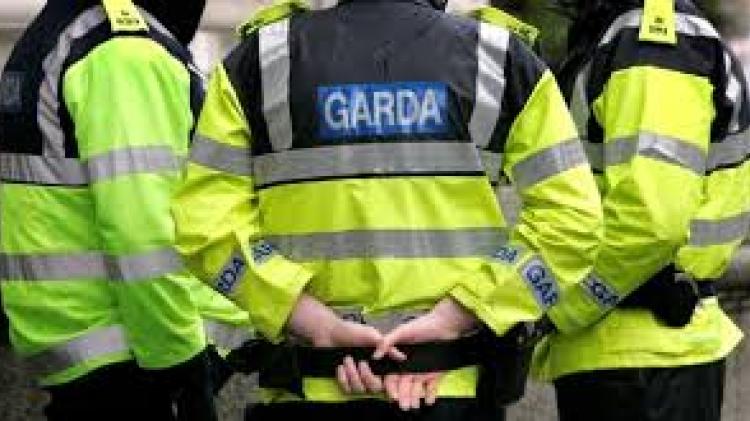