Sit in ends at Ballyshannon premises

A former worker at a community development group has ended her sit-in at the premises following a dispute over her redundancy payment.

A former worker at a community development group has ended her sit-in at the premises following a dispute over her redundancy payment.

Anne McGowan, a former project coordinator with Atlantic View CDP in Ballyshannon, lost her job  when the organisation closed down on  November 29th after having worked there  for more than eleven years.

She ended her three-day sit in at the offices on Friday after receiving a letter from the board of directors of Atlantic CDP. She said she received a cheque for partial payment of her redundancy as well as an undertaking that the board would establish how much she is entitled to.

“I think at the moment I will be contacting my solicitor and shop steward in the new year and we will take it from there,” she said. “I just want to thank the people of Ballyshannon and my friends and family for all the  support that they gave me. Without their  support the experience would have been much harder.

“A huge amount of people called in to  see me. The phone  never stopped ringing and there were Facebook messages, texts, emails.  I was surprised at  the huge amount of support I got with people  being so busy at Christmas.” 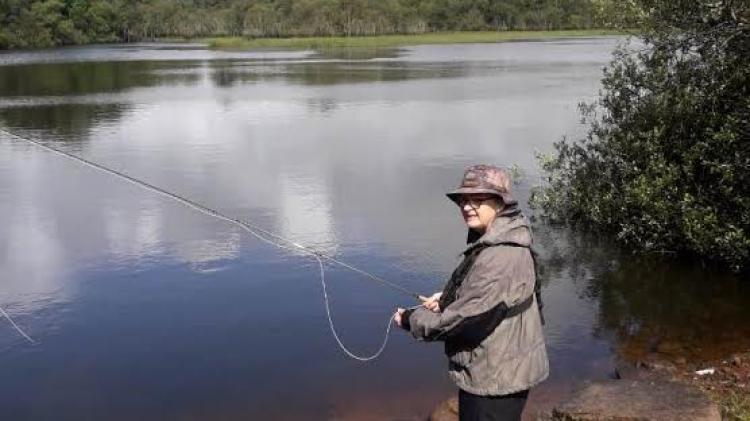