Donegal Gathering gets its very own tune as Brady, Harte and more combine 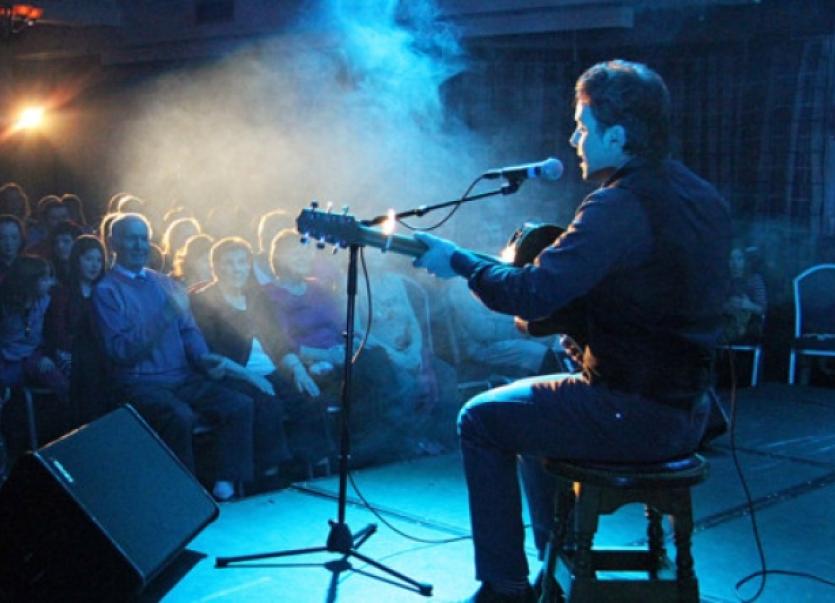 To celebrate the year of The Gathering, the Donegal Gathering and Earagail Arts Festival have teamed up to commission a new signature tune by some of Ireland’s well loved artists that reaches beyond its birthplace in Donegal.

To celebrate the year of The Gathering, the Donegal Gathering and Earagail Arts Festival have teamed up to commission a new signature tune by some of Ireland’s well loved artists that reaches beyond its birthplace in Donegal.

With its inspiration and soul drawn from the composers’ and performers’ sense of their home place and nurtured with the support of many people in the community, “Come Gather All” was recorded in the hills of Donegal and thus has a unique Donegal flavour to it.

Former Eurovision contestant, Mickey Joe Harte who was driving force behind the project said, “There was a little bit of magic in the air, and a fair wind filled the sails during the recording of “Come Gather All” considering most of the artists had never worked together as a unit, it seemed that in studio there was a common understanding and determination to do what was best for the song.

“That energy and cohesiveness from everyone involved can be enjoyed for all now.

“You can hear these contributions all over the recording - to help you pick them out here’s some names you might recognise and some you might not; The Henry girls, Pat Gallagher (Goats Don’t shave), Declan & Kieran Mc Clafferty (In Their Thousands) Martin Tourish, Paul Tully, Gary Porter and Rory Gallagher.”

He added “Being Irish was always something that brought mixed emotions to me as a kid growing up in the turbulent, sometimes confused and troubled climate that was Lifford, a town that borders Northern Ireland.

“However, it was by no means all bad, and mostly good, and there were many invisible support networks in the small community that made life in the most part interesting, enjoyable and definitely colourful.

“Thankfully these networks are characteristic of the Irish landscape at large, no matter what side of the divide you happen to fall on.

“That divide is thankfully closing and this is in no small part down to the effort of local communities on both sides of the border.

“These communities have inadvertently helped to shape this new song and as one of the writers and producers, I hope the sentiment will ring true across all divides.

“This is our way of saying that we are collectively proud of all the good things that being Irish means.”

Paddy Harte, Chairman of The Donegal Gathering steering group, commented, “This song has at its heart an inclusiveness which reaches out to everyone who feels a connection with Donegal and to those who embrace their Irish identity across the globe.

“This has been very much a team effort culminating in the final recording in Termon.

“This is Donegal at its very best, working together to better our home-place and to encourage all of us to stay connected at home and beyond as part of the larger Irish Diaspora.”