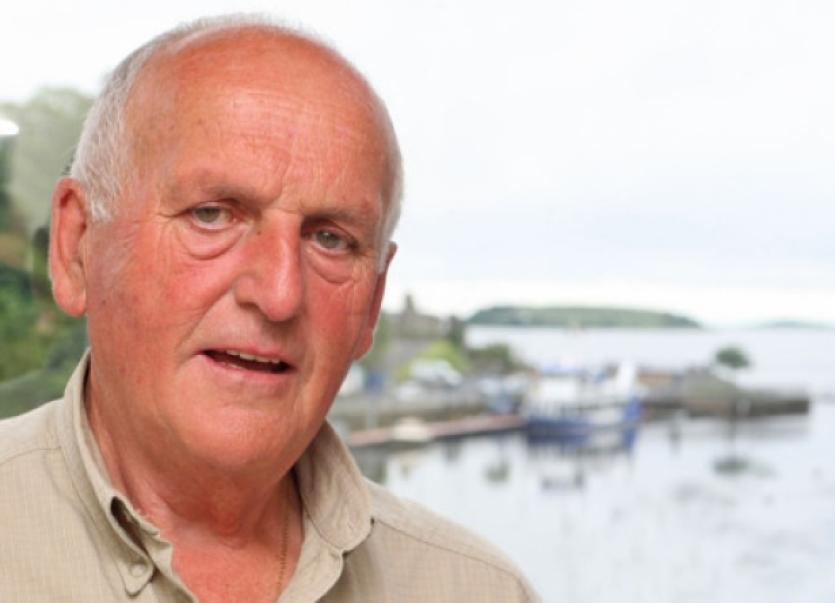 In a shock revelation, the Mayor of Donegal Town, Tom Conaghan, has announced that he will not be standing for re-election in next month’s poll, saying “sheer frustration” had forced him into making his decision.

In a shock revelation, the Mayor of Donegal Town, Tom Conaghan, has announced that he will not be standing for re-election in next month’s poll, saying “sheer frustration” had forced him into making his decision.

Speaking to the Democrat, Mr. Conaghan, who has widely been regarded as one of the most active mayors in recent years, said, “I will have to admit that it pains me to have to make this decision as I have enjoyed tremendous support from the general public, the business sector and the public representatives in the electoral area.

“However, I would like to think that honesty is one of the most important traits that a man can hold and I would be less than honest if I did not say that sheer frustration has forced me into this situation.

“Regrettably I have not received the greatest co-operation from the majority of those in the Community Chamber in Donegal Town and as a team player, I have found this totally frustrating.”

Mr. Conaghan added, “Over the last number of years I have been involved in quite a number of community projects which I feel have had a positive impact on the town. These would include the Bank Walk, the Famine Graveyard, the re-opening of the public toilets and the closure of the head shops, to name but a few.

“I would have to say that these were my own initiatives and not instigated by the Community Chamber, and without the help of my own volunteers these projects could never have been achieved.

“At this point I would like to thank each and every person who has travelled this journey with me - they know who they are and they can rest assured that they have made a very positive impact on this town.

“Had circumstances been different I probably would have cherished another two years in office. I feel that a lot has been achieved in Donegal Town over the last two years, both by the community and the business sector. There is a lot more to be done and I would have liked to have been part of it.

“I should say I am not going anywhere. I still have every intention of being a very active member of the community and intend to get things done in my own way.

“I don’t think I need a chain around my neck to get these things done!”