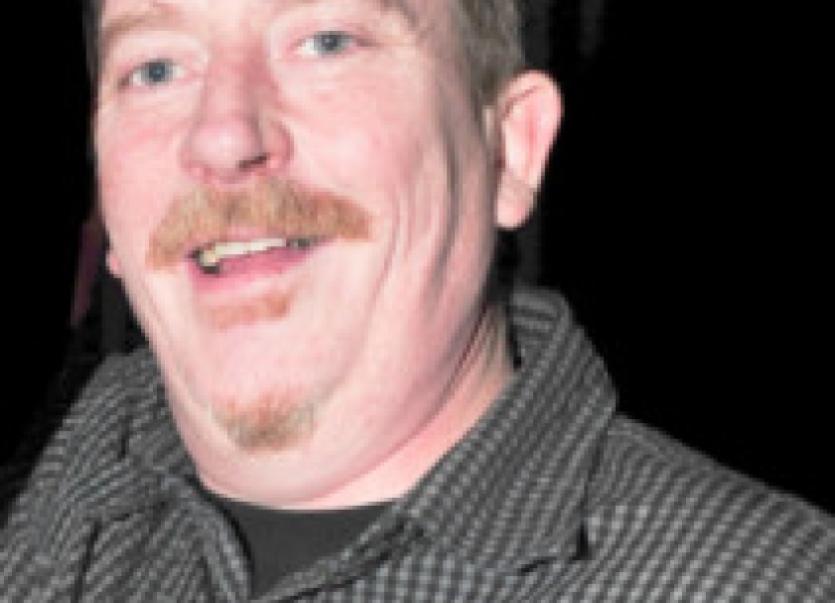 The family of Eunan McDevitt and the Gardai, have made a joint appeal for information on the hit-and-run incident that led to the Ballyshannnon man’s death.

The family of Eunan McDevitt and the Gardai, have made a joint appeal for information on the hit-and-run incident that led to the Ballyshannnon man’s death.

McDevitt’s family made the appeal on the sixth month anniversary of his death. He was knocked down and killed shortly after midnight on Saturday, September 29, 2012 at Parkhill just outside Ballyshannon town.

The 47-year old, who was originally from Ballybofey, was pronounced dead at the scene. Mr McDevitt was a popular member of the community in Ballyshannon and was a chef at Finner camp.

Superintendent Leo McGinn, Ballyshannon Garda Station, says the investigation is “ongoing” and he made a special plea to the driver of the car to come forward.

“We would appeal to the driver to make themselves known to the Gardai in Ballyshannon or any Garda station in relation to this tragic incident that resulted in Eunan’s death. There could be family members or friends who know the identity of the driver of the car or indeed where the offending car is being kept or who repaired it. We just want to establish the truth of what happened that night and bring closure to Eunan’s wife and family. It has been a very tough time for them over the past six