‘Dark Horse’ hoping to do Donegal proud in The Voice 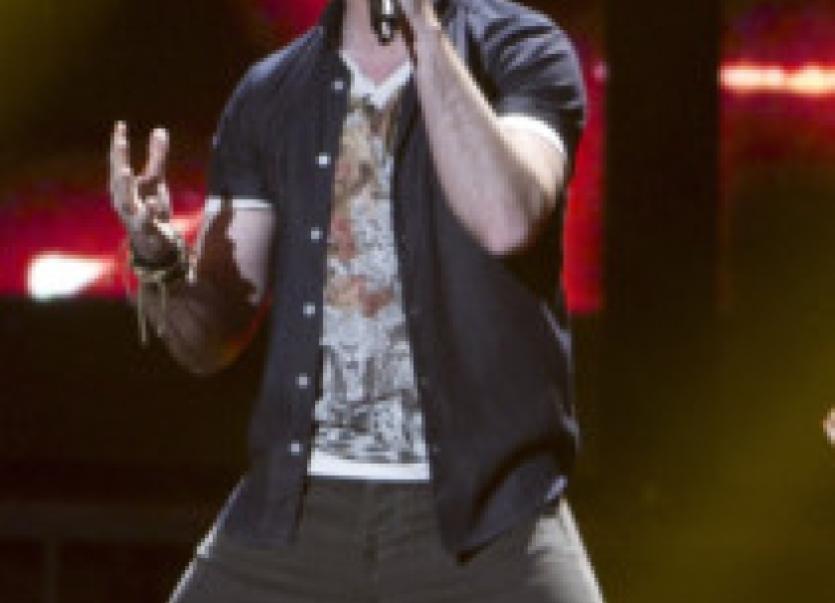 The dream of a Donegal All Ireland final on Ireland’s most watched television show, The Voice, may have ended on Sunday night last when the former Mary from Dungloe Roisin Carlin was knocked out in a head to head battle.

The dream of a Donegal All Ireland final on Ireland’s most watched television show, The Voice, may have ended on Sunday night last when the former Mary from Dungloe Roisin Carlin was knocked out in a head to head battle.

Roisin may have lost out on the small screen but she has won the hearts of many viewers throughout the country and no doubt we will be hearing a lot more from this young Donegal women in the future.

Meanwhile Shane McLaughlin from Downings is all set to do Donegal proud next Sunday on a day that hopefully will see our lads in green and gold do the county proud in Ballybofey.

One of Ireland’s top betting companies, Boyle Sports have listed the Donegal man as a “Dark Horse” with very attractive odds of 16/1.

Shane who is a brother of the popular Fr. Eamonn McLaughlin formerly of Lettermacaward and now based in Letterkenny has built up a tremendous fan base around the country which includes the well known Fr. John Joe Duffy and even fellow Downings man, Bishop Phillip Boyce.

A well known surfer around North Donegal Shane is confident that he can prove the bookies wrong and do Donegal proud on Sunday evening.

Fr. John Joe Duffy of Stranorlar said, “ Let’s all get the great Donegal voting machine out and get Shane through to the final hurdle - he is a great lad with a truly great voice and deserves to go all the way.”

Speaking to the Donegal Democrat from rehearsals in Dublin Shane said, “This is going to be my toughest opposition to date - I really need the support of my home county to get me through.

“Everybody has been great so far and I just need that extra push on Sunday night.

“I an up against Kelly Mongan and I believe she has a strong voting machine organised around the country.

“I am not allowed to reveal what I am singing but I can say that I will be doing a duet with Cian at the start and then my main song will be a very well known punchy rock song but very much my own version.

“I hope you all enjoy it and can see fit to keep Donegal in the race until the very end. “