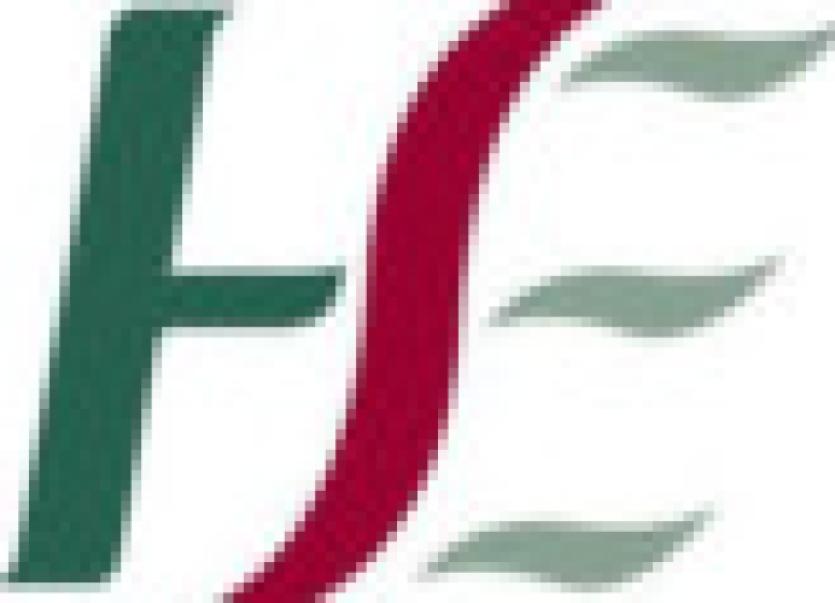 The mother of a child attending a specialist special needs preschool is urging members of the public and service providers to attend a public meeting on Monday night to discuss the preschools’ future.

The mother of a child attending a specialist special needs preschool is urging members of the public and service providers to attend a public meeting on Monday night to discuss the preschools’ future.

At the request of parents and service providers, Donegal County Childcare Committee (DCCC) organised a public meeting for 7.30pm Monday, June 10th, at the Radisson Blu Hotel in Letterkenny.

Gina is one of a number of parents of children with complex needs who have been critical of reported Health Service Executive plans to close specialist special-needs preschools and integrate all children into mainstream preschools. In April, the HSE confirmed that St. Agnes in Donegal town will close next year.

Last month, the HSE said preschool provisions should be provided to the greatest extent possible in mainstream settings, unless a child is assessed as requiring specialist care. The HSE estimated that should apply to no more than 5 per cent of children with a disability.

“Once these services are closed they are closed, and no one knows the future,” Gina said. “I never thought I would be needing such a service for severe disabilities, but I do.”

DCCC held a public consultation last month, asking parents and service providers for their opinion on supports and policies that would be needed if students with special needs were integrated into mainstream preschools. But after the parents of children with complex medical needs addressed the meeting, a number of parents and service providers said they believed the plan was unworkable.