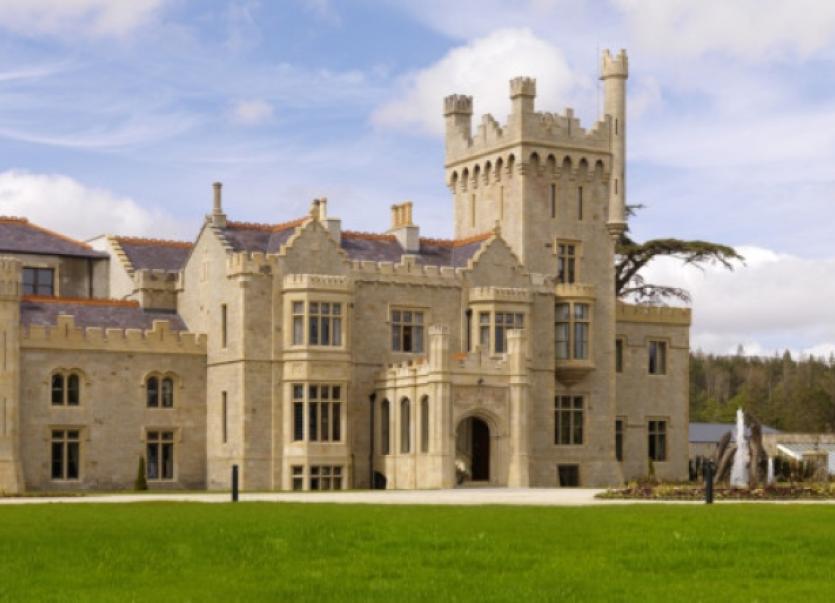 One of Europe’s best known business networking experts will visit the North West next week to meet with local business owners in Donegal.

One of Europe’s best known business networking experts will visit the North West next week to meet with local business owners in Donegal.

Charlie Lawson, National Director of BNI in the UK and Ireland, who is an internationally acclaimed public speaker, will address local businesspeople on Thursday, April 25th April, from 9am – 11.30am, in Lough Eske Castle Hotel on how to get more business through word of mouth referrals.

He will share best practice on referral generation in addition to finding out from local businesspeople how and why Donegal business networkers have reached record profitability from word of mouth marketing. This knowledge is to be shared with other networkers across Europe’s most hardest hit economic zones where small businesses network as a means of growing their businesses.

According to BNI, Ireland’s leading business referral organisation, SMEs in their Ireland South and West region have increased profitability by nearly 10 per cent in the past twelve months alone. BNI reported that business deals generated and passed from one member to another rose from €38 million in 2011 to €43.6 in 2012, with membership numbers remaining largely the same.