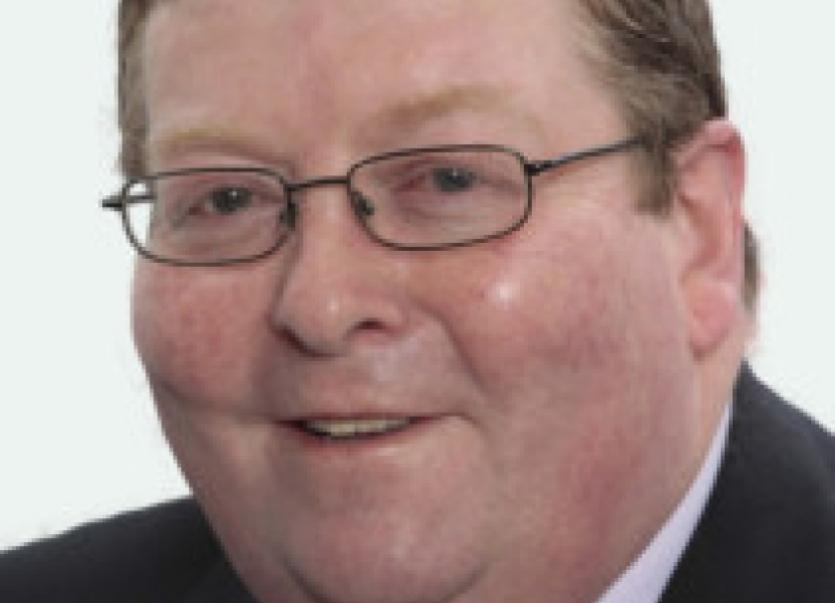 The Tipperary native, who has lived in Letterkenny for almost 40 years, had been battling illness for a number of months. He passed away at lunchtime today in Donegal Hospice.

A proud member of Letterkenny Rovers FC and St. Eunan’s GAA club, Tadhg worked in An Post in Letterkenny and was due to retire next month.

The Fianna Fail councillor had been re-elected to the Town Council at the last local elections.

Senator Jimmy Harte has paid tribute to Tadhg, saying he was always enthusiastic and a hard working councillor. “The Town Council has lost a valuable member and his family has lost a fine and well-respected man,” he said.