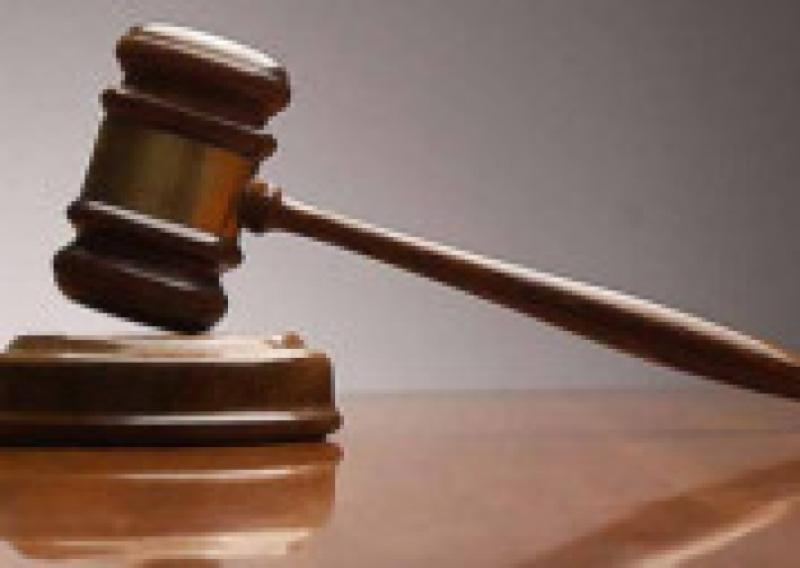 A man has been convicted of sexually abusing his foster mother’s nephew in Co. Donegal in the 1960s and 70s.

A man has been convicted of sexually abusing his foster mother’s nephew in Co. Donegal in the 1960s and 70s.

The 63-year-old had pleaded not guilty at the Central Criminal Court to 35 charges of indecent assault of the boy on dates between 1966 and June 1974. He was six years older than the victim.

He was convicted on Friday of 31 of the charges by a majority 10-2 verdict of the jury after three hours and 36 minutes of deliberation but was acquitted of four of the counts by unanimous decision.

Mr Justice Paul Carney ordered the man to be put on the sex offenders’ register and remanded him in custody until June 24 next for sentencing.

He thanked the jury of five women and seven men before excusing them from further service for life.

The now 57-year-old victim earlier told Caroline Biggs SC, prosecuting, that he remembered that it was the accused that taught him the facts of life.

He said the then teenager forced him to perform certain acts and told the court there was always the threat of violence if he did not comply.

He said a similar pattern of activity continued over a number of years.

The victim said his abuser would lie in between himself and his brother in bed. He said that the teenager had a domineering personality and was taller than him.

He described him as being “top dog”, “higher up in the pecking order” and would give him a punch here, a shove there and twist his arm behind his back.

“I didn’t have the capacity to fight back,” the victim told the court.

The man refused to accept a suggestion from Brendan Grehan SC, defending, that his client had never sexually abused him but that there had been consent between them when the victim was an older teenager.

“I thought it was blindingly obvious that I didn’t consent to the activity. I never consented from the age of seven to 15 or 16 years old, to either the physical or sexual abuse visited upon me by this man, never,” he replied.