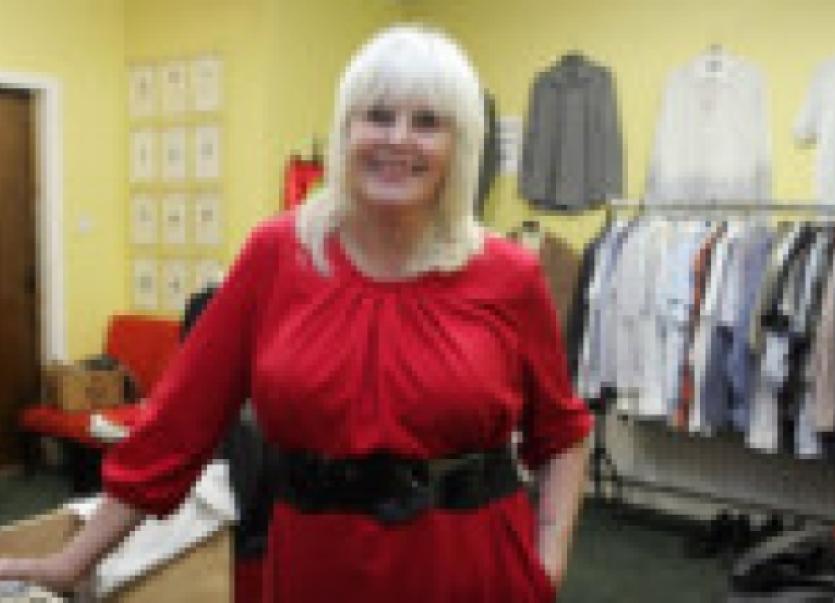 A well-known charity shopkeeper has warned that many people who think they are donating clothes to local charity groups via recycling bins and collections may not realise their garments are being sold for profit abroad.

A well-known charity shopkeeper has warned that many people who think they are donating clothes to local charity groups via recycling bins and collections may not realise their garments are being sold for profit abroad.

Margaret Wilkie, who runs a popular charity shop on Main Street Ballybofey, has been involved with the sector for many years.

She says while many feel they are playing a positive role in generously giving away unwanted belongings, many do not realise they are often being collected by organised groups who sell them on for profit in eastern Europe. She says this practice, which was the subject of a recent RTE documentary highlighting many genuine charity clothing bins routinely being broken into and bogus collections taking place, is “hurting the community”.

She explained that many people do not realise where the items they donate end up.

“People are being good-natured by putting them (clothes) into those bins or selling their clothes off, but charity shops are so dependent on those donations.

“I’m talking about all charity shops, which are doing good in the community. This is hurting the community by not donating to these shops and it is without intentionally hurting them,” she said.

Before Christmas, traditionally a time when many donate old clothes and items to charity shops across the county, she says they only received five bags of clothes last year.

She has urged people who wish to donate items to drop them directly into the premises of their intended charity.

“I have been advising people for years not to put things into the bins and just go to the charity shops – no matter whose charity shop that is – and give it locally and help their community.

“Many people do not realise the work they do. Number one, they do give employment and give wages to at least one member of staff. We take people in from various organisations for training. We provided work experience for people with special needs. It provides a place for people who cannot afford to go to other places and then there is the money raised for charity. We give money to cancer research and suicide prevention and others.”

Anne Marie Doran from the Irish Wheelchair Association shop in Letterkenny, said the fall in donations in many cases is also due to the economic downturn.

“People are wearing their stuff two and three times now and they are selling it to these clothing banks, but you can’t blame people. It’s their own things and they can do what they like with them. You can understand their point of view,” she said.

She said those who legitimately buy clothes from people are simply operating as a business and she believes there has also been a downturn in the number of bag collections.