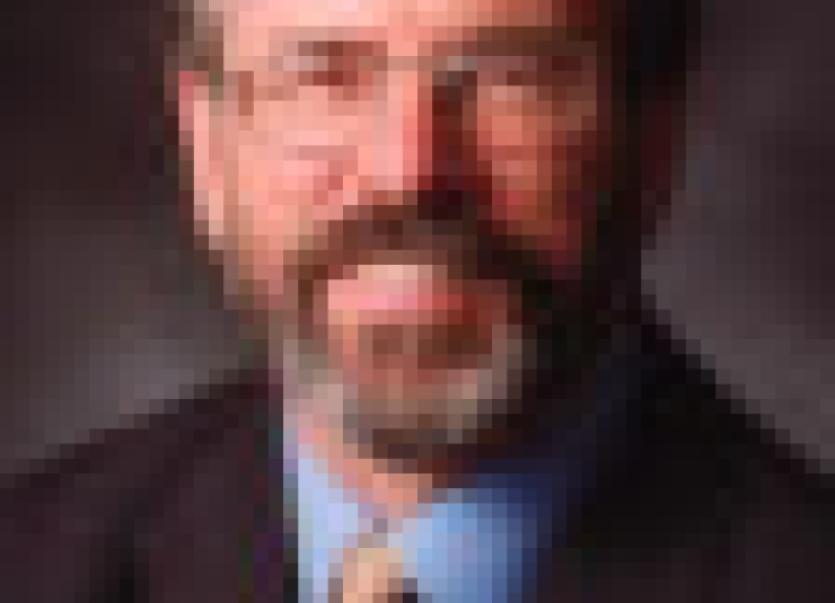 In his Easter commemoration address at Drumboe yesterday, Sinn Féin President Gerry Adams TD said he was prepared to meet the families of people killed by Republicans during the Troubles.

In his Easter commemoration address at Drumboe yesterday, Sinn Féin President Gerry Adams TD said he was prepared to meet the families of people killed by Republicans during the Troubles.

He called for the setting up of an International Truth Commission and said he would meet victims’ families as part of its reconciliation work.

He said: “The record of this government in its two years in power has been appalling. Fine Gael and Labour were elected to undo the damage of Fianna Fáil but have chosen instead to implement Fianna Fáil policies. The government’s austerity policies are driving up poverty and disadvantage.”

Sinn Féin, he added, are introducing a Bill to reverse the Property Tax and will campaign for its repeal.

Referring to the flag protests, he stated: “Unionist leaders have to face up to the reality that the old ways and the old days are gone.

“Playing party politics with this issue is dangerous and counterproductive. There are many genuine loyalists and unionists, including former combatants, working in disadvantaged communities who realise the dangers and risks involved.

“They also know that it is citizens from these disadvantaged communities who will bear the brunt of any violent or disruptive actions.

“These communities have more in common with their republican neighbours than they may realise.”

He advocated dialogue and also said Sinn Féin are calling for a border poll on Irish unity to be held in the next term of the Oireachtas and the Assembly.

He said everyone involved in the conflict had to acknowledge their actions. “Republicans also inflicted great hurt. Members of the state forces here, including gardaí, were killed. These matters need to be faced up to.”

He said this should be done through an Independent International Truth Commission, adding “I am prepared to meet with victims’ families and others as part of this.” 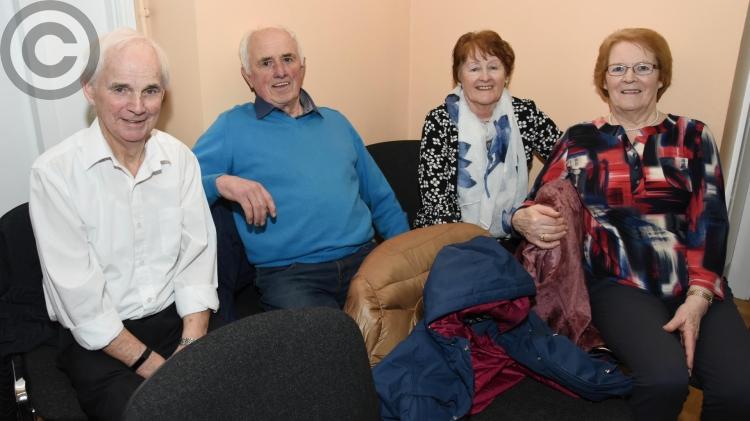