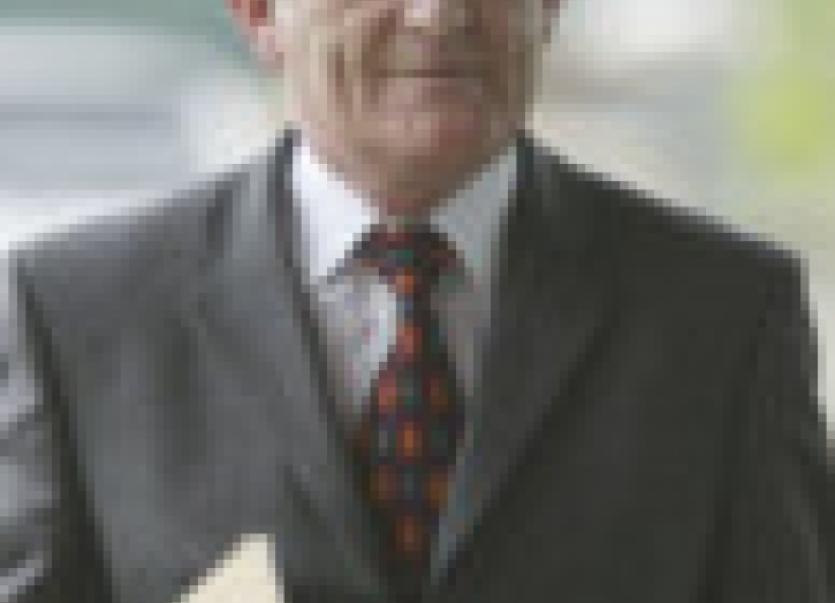 A Donegal coroner has strongly hit out at what he claims is the Government’s failure to tackle the “growing epidemic” of suicide.

A Donegal coroner has strongly hit out at what he claims is the Government’s failure to tackle the “growing epidemic” of suicide.

Coroner John Cannon said the problems are being exacerbated by the culture of “doom and gloom” following the economic downturn but he said an emphasis on humanities is being “overlooked” by the government.

Mr Cannon, coroner for Donegal North West, made his comments on Thursday after he heard evidence in the inquests of two men who died by suicide in the county.

One was a 51-year-old farmer while the other was a 19-year-old unemployed man.

Speaking after their inquests Mr. Cannon said it angered him that the government “don’t see it important to put an emphasis on suicide”.

He said while they had put resources into helping reduce road deaths the same focus is not put on suicide prevention which, at times, accounted for almost as many deaths.

“Suicide is not inherent in the young but affects the wider spectrum of society. All too often I have to face the sad and broken families of such deaths,” he said.

He added that much of the government emphasis in the current “doom and gloom” society was on “budget balancing” in Europe and had “very little emphasis on self harm or suicide” with the exception of President Michael D Higgin who recently raised the issue of the human cost of the recession.

“It angers me, every week I get a call on the suicide of a young person in our society but very little is being done about it.”

The coroner heard that the 19-year-old in question had been suffering from depression and had sought treatment.

His father told the inquest his son had recently completed a computer course and would generally feel better when he was in employment.

“But this is Ireland,” he told the coroner.

Mr Cannon added: “Perhaps if he was in long term employment he would be alive today. He had done a course and had made an effort and was looking to the future. Making efforts. But there was no future,” he said.

Garda Sergeant Martin Roachford said, after offering his condolences to the families affected: “It is yet another sad incident that gardai all over the country have to deal with on a daily basis. It is a poor reflection of Ireland in 2013.”