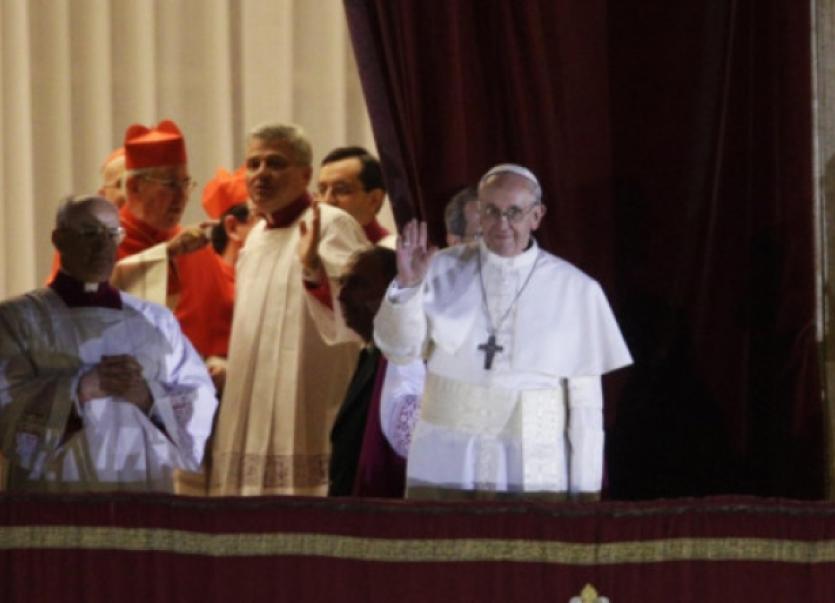 The Rev. Philip Boyce, Bishop of Raphoe said he believes the warmth and sincerity of Pope Francis will touch a lot of hearts.

The Rev. Philip Boyce, Bishop of Raphoe said he believes the warmth and sincerity of Pope Francis will touch a lot of hearts.

Speaking to Highland Radio on Thursday, the day after Cardinal Jorge Mario Bergoglio of Argentina was elected pope, Bishop Boyce said that like so many other people, he was surprised at the announcement.

“We weren’t expecting this man,” Bishop Boyce said, adding, “The Holy Spirit is full of surprises. And this man is too, given the many surprises in the short time he has been here.”

The bishop said he had attended meetings in Rome that the cardinal attended when Bishop Boyce served on the Congregation for Divine Worship, but Bishop Boyce said he did not know the man. He said the new pope came across as “very pleasant, sincere, warm and genuine” in his appearance after his election.

“Obviously he is a man in touch with the people, even the way he spoke to the people in the square when he came out was surprising, but very simple and very genuine,” Bishop Boyce said. The bishop said the new pope’s simplicity, warmth and sincerity “really touched the hearts of many people”, and said, “I think it will speak to a whole lot of hearts”.