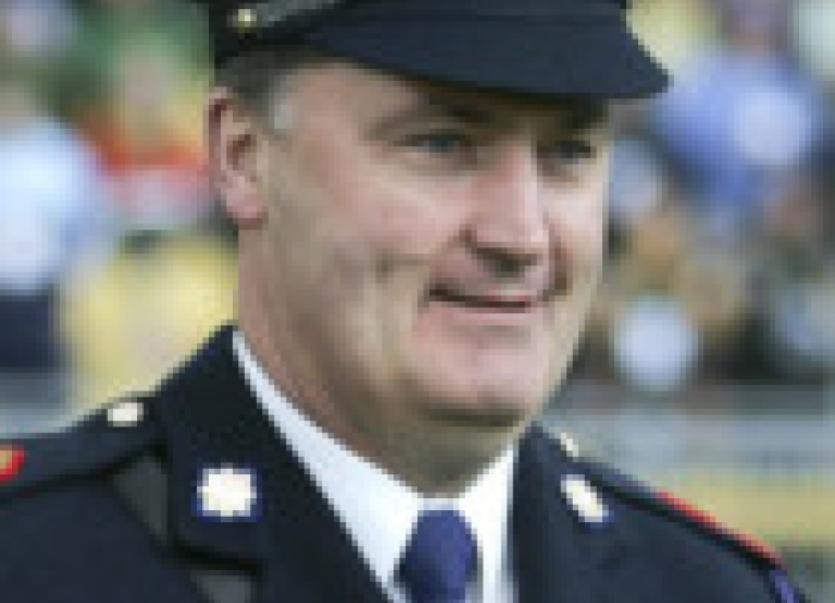 Letterkenny-based Garda Superintendent Vincent O’Brien is to retire on June 15th after 32 years in the force.

Letterkenny-based Garda Superintendent Vincent O’Brien is to retire on June 15th after 32 years in the force.

A native of Collooney, County Sligo, he joined An Garda Síochána in 1981 after obtaining his secondary education at Summerhill College and third level education at Sligo Regional College. In 1982 he began his career as garda in Lifford after having obtained his degree at the Garda College at Templemore, Co. Tipperary.