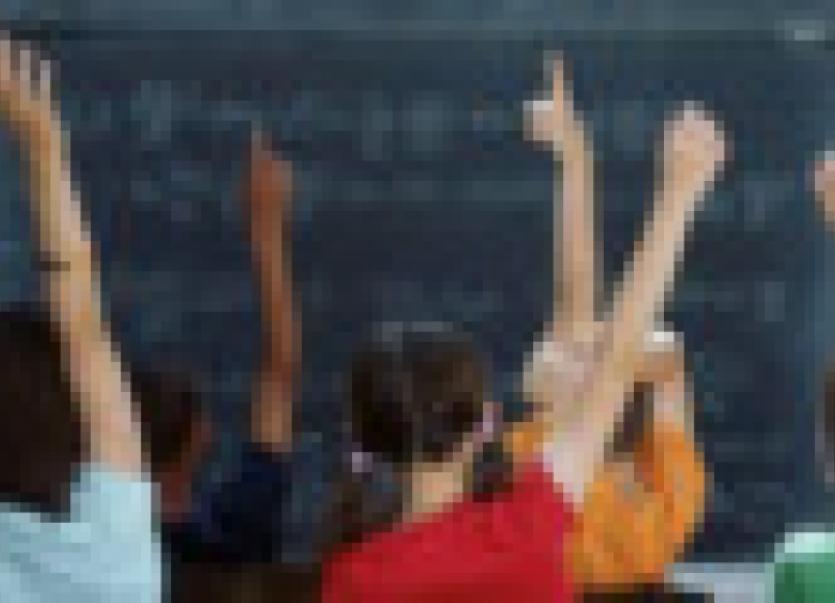 More and more primary schools across Donegal are falling into unmanageable debt, it has been claimed.

More and more primary schools across Donegal are falling into unmanageable debt, it has been claimed.

Fianna Fáil Spokesperson on Education, Charlie McConalogue says teachers and parents from different schools county wide have contacted him to express their concerns about the deepening financial problems at their schools.

He says the problem is a result of a series of cuts introduced by the Education Minister Ruairí Quinn over the past two years.

McConalogue called on the Government to immediately address what has become a funding crisis at primary school level in the North West region. According to Deputy McConalogue, the scrapping of the Minor Works Grant last year has hit local schools particularly hard.

“Teachers and parents attached to a number of different schools have contacted me to express their concerns about the deepening financial problems at their school. The loss of the minor works grant has pushed many schools over the edge.

“This grant was worth between €5,000 and €12,000 to primary schools and its loss has had a significant impact on the financial health of primary schools right across Donegal. Many schools depended on this cash injection to carry out small but necessary works to the facilities that the pupils use every day. The grant was particularly valuable in light of other significant cuts to resources, including cuts to the capitation grant and the scrapping of the summer works scheme. Abolishing the minor works grant on top of everything else has pushed many schools over the edge.

“I am calling on the Government to reinstate the minor works grant before the next academic year. The Fine Gael TDs in this constituency have a duty to explain to the Minister the problems that this cut has caused to our local schools. I am asking them ensure that these problems are addressed as a matter of priority in order to maintain the high standard of education that our local schools provide.

“The Government cannot continue to stand over a situation where public primary schools are unable to cope with an ever growing black hole in their finances. We can already see that this is putting enormous pressure on staff, boards of management and on parents who are often expected to help raise the additional extra funds to keep the school’s doors open. If this is not addressed urgently, there is no doubt that pupils will suffer as a result,” Deputy McConalogue said.