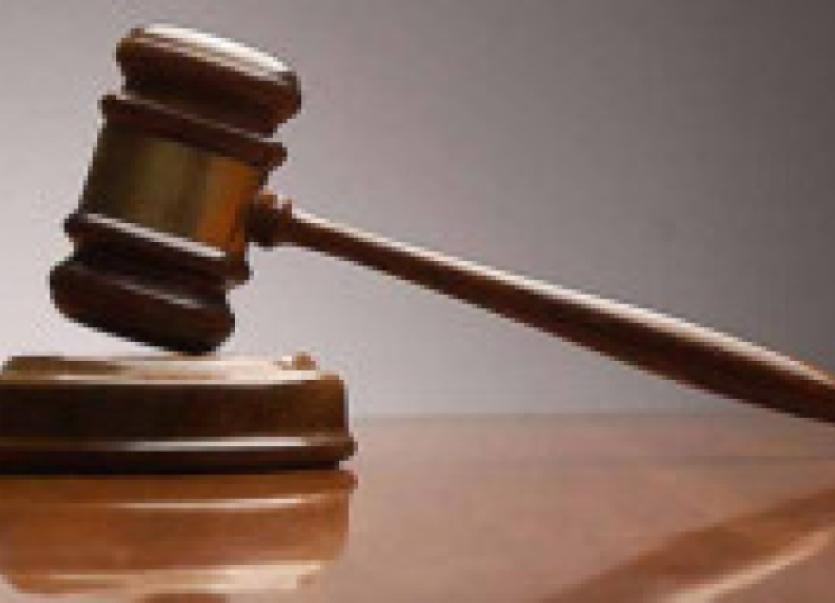 A Donegal man who claimed he was sexually abused by his aunt’s foster son has denied that there was consensual sexual activity between himself and the accused.

A Donegal man who claimed he was sexually abused by his aunt’s foster son has denied that there was consensual sexual activity between himself and the accused.

“I thought it was blindingly obvious that I didn’t consent to the activity. I never consented from the age of seven to 15 or 16 years old, to either the physical or sexual abuse visited upon me by this man, never,” the now 57-year-old man told Brendan Grehan SC, defending.

The 63-year-old accused has pleaded not guilty at the Central Criminal Court to 35 charges of indecent assault in two Donegal houses on dates between 1966 and June 1974.

The man further accepted it was his understanding that his brother never woke during the incidents he had described to the jury.

He agreed that he had never told the gardaí that he had not consented to the abuse but said there was “a pervaded element of violence” from the accused, “you simply did not disobey”.

The alleged victim said he suspected there was “good times” between him and the accused while they were in the house together and agreed that they probably played guitar together.

He said he had no recollection of buying the accused a music tape.

The man refused to accept that he developed naked photos of the accused’s girlfriend around 1972 and that they had both masturbated to the photographs.

“Ladies and gentlemen of the jury I have no recollection of this, that’s a fabrication, it never happened,” the complainant said.

He had earlier told Mr Grehan: “If I was making up a story as you suggested, it would have been more flamboyant. What I am telling you is the truth.”

He agreed that he didn’t recall exact dates but said since the trial started he had read over the statement he made to gardaí in 2009.

“It is equivalent to a horror novel for me,” the complainant said.

He stated that, although he didn’t have the dates to “anchor his evidence”, there was no difference in the basic facts of what he said during the trial and what he had said to gardaí.

He agreed he had never alleged that the accused either orally raped or raped him.

The jury heard that when the accused was interviewed by gardaí he admitted that he had beaten the complainant and the man’s younger siblings and that they had been “on the receiving end of a lot of my anger”.

The trial continues before Mr Justice Paul Carney and jury of five women and seven men.