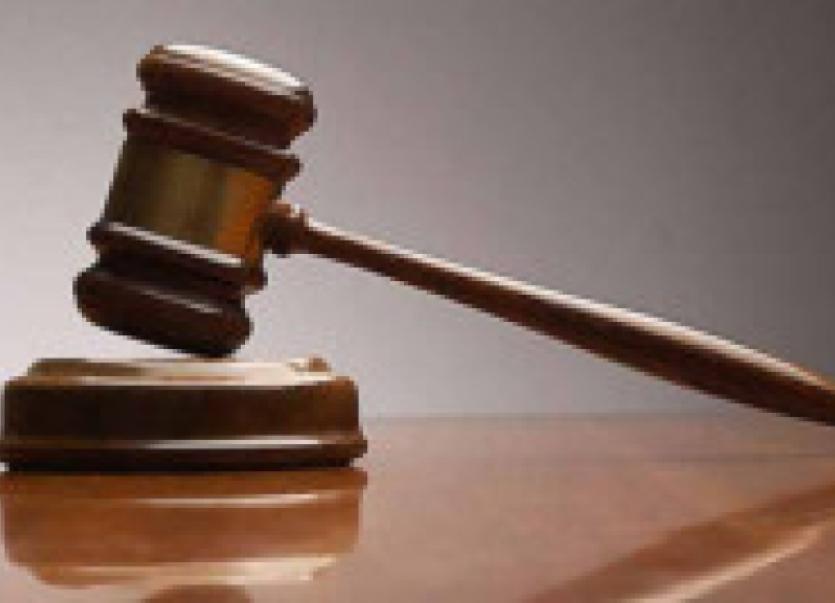 A Donegal man was aged 15 when he began abusing young girls and boys in his hometown, the Central Criminal Court has heard.

A Donegal man was aged 15 when he began abusing young girls and boys in his hometown, the Central Criminal Court has heard.

Peter Corcoran (41) of Dunmore, Falcarragh abused the seven victims, aged as young as seven, over the course of 16 years.

One of his victims was the seven-year-old son of a person Corcoran was staying with while out on temporary release from prison. He was serving a sentence for an offence of dangerous driving causing death.

These sample counts were taken from the 104 counts which he was charged with in relation to the abuse of five male and two female victims.

After the seven victim impact reports were read out in court, Mr Justice Paul Carney remanded Corcoran into custody for sentencing next Monday.

The man, who was seven-years-old when Corcoran molested him while out on prison release, told the court that the abuse had left him serving his own life sentence.

In an emotional statement he told the court that after the abuse he lost all trust in his parents and closed up inside. He said he didn’t tell anyone because “I didn’t think anyone would believe a child”.

He said he started drinking and smoking cannabis. This led to selling drugs and he ended up going to prison.

He said he tried to kill himself a few times and is now on medication to treat depression, anxiety and symptoms of post traumatic stress disorder.

He said: “I used to cry myself to sleep. I always felt dirty and still do to this day.

“I feel like I am dead inside and have done for a long time. I am that f***** up from the tablets I don’t think I could hold down a job.

“He has f***** up my life. I have an emptiness inside and for this I will never ever forgive this man. All I wanted was a childhood and he took that from me forever. I feel like I’m living a life sentence.”

He said he would wet the bed because of nightmares of Corcoran.

Detective Garda Bosco Gallagher told Úna Ní Raifeartaigh SC, prosecuting, that the first victim was aged 8 when he began forcing her to perform oral sex on him. He was aged 15 and abused her for the next six years.

The first victim to report the abuse went to gardai in 2010 after confronting Corcoran on New Year’s Eve 2009.

In his victim impact report this man said to Corcoran: “You smiled. It was that condescending smile that gave me the stamina to make a statement. It was only then that I learned you had abused my brother and two of my sisters.

“I feel sick to the core with the knowledge that you have done so much damage to my family”.

Another victim was seven when Corcoran began molesting her in 1987, when Corcoran was aged 18. He would later abuse her eight-year-old brother.

He was on periods of temporary release from prison in 1992 when he began abusing the seven-year-old boy. This abuse went on for six years.

The final victim said he was 17 when Corcoran would force him to perform oral sex on him as a “daily routine”.

Patrick Gageby SC, defending, said his client had expressed genuine remorse and could be rehabilitated. He said he was a carer for his sick mother and that he only has supervised access to his children as a result of these offences.