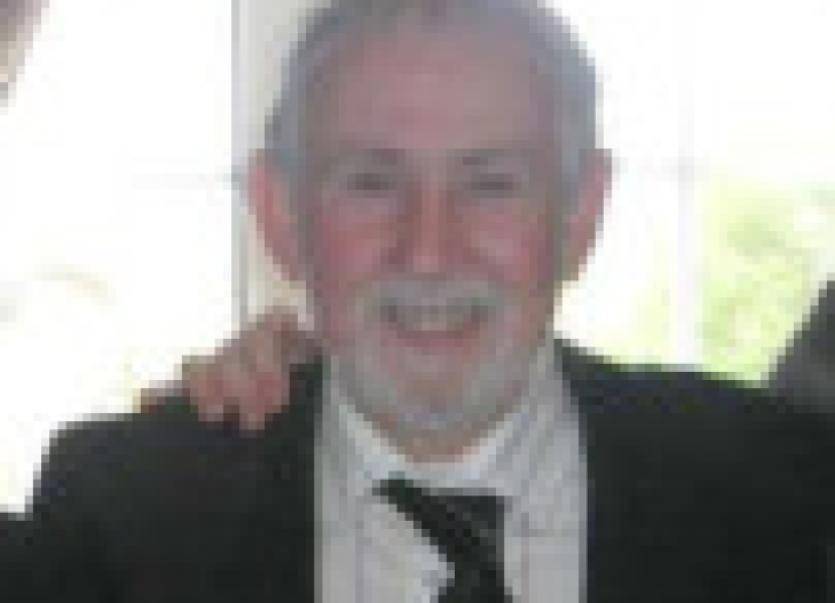 The trial of a Donegal man charged with murdering four soldiers in the 1982 Hyde Park bombing will be held in November.

The trial of a Donegal man charged with murdering four soldiers in the 1982 Hyde Park bombing will be held in November.

John A. Downey (61) appeared via video link at a preliminary hearing in the Old Bailey last Wednesday.

The Sinn Féin activist, who lives in Creeslough, spoke only to confirm his name.

Downey is accused of setting off a nail bomb by remote control as soldiers passed the blue Austin in which it was hidden. The soldiers were members of the Royal Household Cavalry, making their way from their barracks to Buckingham Palace for the changing of the guard. Twenty-three others, soldiers and civilians, were injured in the attack and seven horses were killed or maimed to such an extent that they had to be put down.

Shortly after that device exploded, a second bomb went off under a bandstand in Regent’s Park as the Royal Green Jacket bandsmen played at a lunchtime concert in front of an audience of more than 100 people. Seven bandsmen died. Forty-seven civilians and soldiers were injured.

At the time, the IRA claimed responsibility for the bombs.

In 1987, Gilbert McNamee of South Armagh was jailed for 25 years for conspiracy to cause explosions, including the Hyde Park bomb, between 1982 and 1984. He was released in 1998 under the Good Friday Agreement. Later in 1998, a court of appeal overturned his conviction on the grounds that is was unsafe.

Both Sinn Féin and Donegal County Council have called for Downey to be released. They said his involvement in the Peace Process, the likelihood that he would have been released under the Good Friday Agreement had he been convicted of an offence in the past, and the fact that the Northern Ireland Office had sent him a letter in 2007 stating that he was not under investigation by police in the UK all justify his release.

Downey is due to appear in court again on September 6 and his trial is to start on November 18.