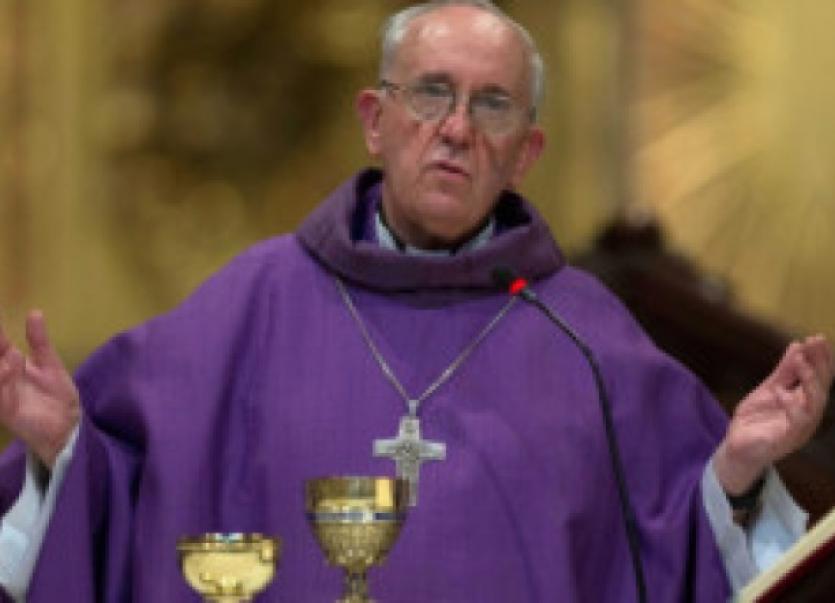 After five rounds of voting by Cardinals, a new Pope has been elected.

After five rounds of voting by Cardinals, a new Pope has been elected.

The bells of St Eunan’s Cathedral in Letterkenny and other church bells across Donegal peeled in celebration as news of the identity of the new Pope was confirmed at around 6.30 this evening.

The 76-year-old Argentine Jesuit, Cardinal Jorge Mario Bergoglio, is the first ever Jesuit Pope and the first ever Pope from the Americas. His selection has been described by experts as “something of a surprise”.

He served as the Archbishop of Buenos Aires, since 1998 and was made Cardinal in 2001.

He was born and raised in modest circumstances, one of five children born to an Italian railway worker and his wife.

In the last conclave, he was the second name on each of the ballots.

A conservative in his theology and outlook, his is also a passionate advocate of the poor.