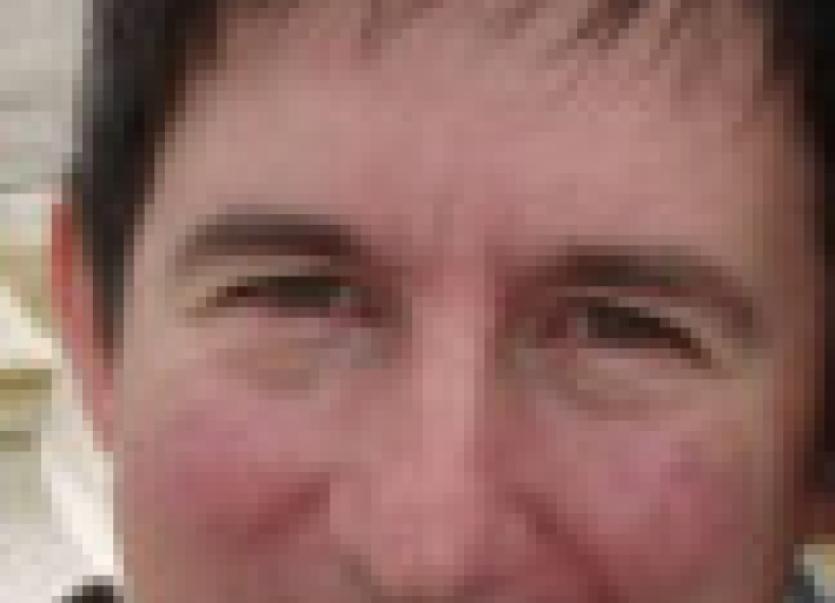 The sentencing date for the man who killed Donegal journalist Eugene Moloney has been changed as it coincided with the first anniversary of his death, a court has heard.

The sentencing date for the man who killed Donegal journalist Eugene Moloney has been changed as it coincided with the first anniversary of his death, a court has heard.

The sentencing date for 21-year-old Gary Burch of Kennington Close, Templogue, Dublin had been set previously for June 24 next.

Last week, however, the prosection told the Dublin Circuit court this would be one year to the day, June 24, 2012, when victim Eugene Moloney from Fahan died after being struck by a punch by Burch on Dublin’s Camden Street in the early hours of the morning.

Speaking at the hearing last Thursday, the prosecution told Judge Mary Ellen Ring of the coincidence adding it was unsuitable for “obvious reasons”.

Judge Ring agreed to deal with the sentencing “whenever the parties are ready” and adjourned the matter to June 17 next.

Prosecution Counsel, Pieter Le Vert, also asked that facilities to view CCTV relating to the night in question be made available.

At a previous hearing last month, defence counsel asked the sentencing be adjourned for a number of weeks to allow their client to complete a FAS training course.

Mr Moloney, 55, was on his way home from a night out with friends when he was attacked. He died in hospital.

Dublin Circuit Criminal Court previously herd that Burch, who pleaded guilty to the unlawful killing, had no previous convictions.

The court was told that Burch had spent time voluntarily in custody, was granted bail before Christmas and had abided by all conditions.

Mr Moloney was born in England but raised in Inishowen.

He began his career at the Irish News in Belfast where he reported through some of the worst days of the Troubles before moving to the Irish Independent in Dublin where he worked for more than 20 years.

He was buried alongside his mother in Fahan after a funeral service in Dublin last year.