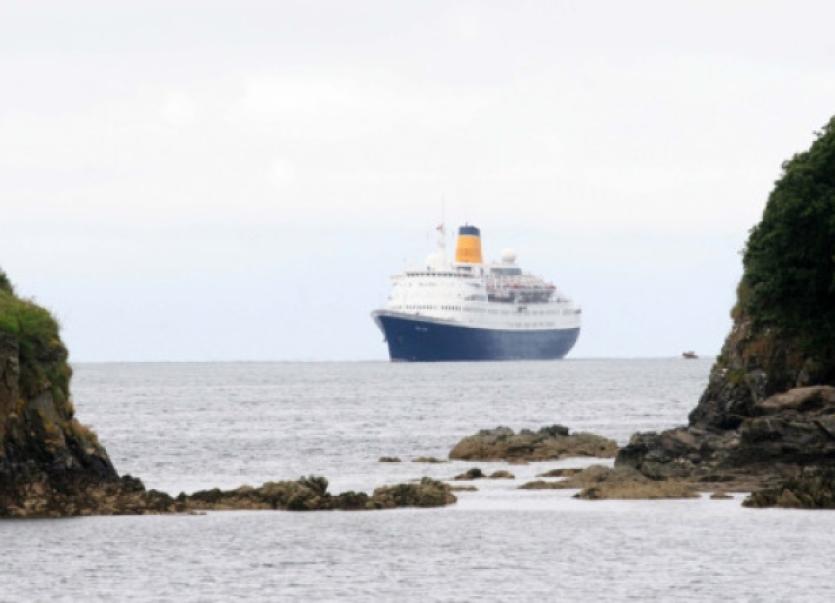 A tugboat service is vital to tourism in Killybegs and south Donegal, a tourism official said today.

A tugboat service is vital to tourism in Killybegs and south Donegal, a tourism official said today.

Henry Coleman of Killybegs Tourism Information Centre was responding to news that the busy shipping port no longer has a tugboat service to safely pilot boats to the pier.

Sinbad Marine Services Ltd is a private company that had been operating two tug boats for many years without any government subvention. The company announced today that it had hired out both vessels, which are also up for sale.

“Obviously, it’s a bit of a blow,” Mr Coleman told the Democrat on hearing the news.

“We are a voluntary organisation that has worked very hard to promote Killybegs as a cruise liner destination and the gateway to south west Donegal.

“We have seven cruise ships due to come into Killybegs each year, most of them with over 1,000 passenger and crew aboard. When they disembark, they visit Killybegs and places such as Donegal town, Slieve League Cliffs, Glencolmcille and Glenveagh National Park.

“Having a tug boat on hand to ensure the ships can get safely to dock is an essential part of bringing cruise ships in. So, this news comes as a shock.”

Mr Coleman concluded: “A big part of Killybegs is tourism and a tug is of vital importance to tourism. It’s absolutely essential.”