A rates cut will save jobs, chamber says 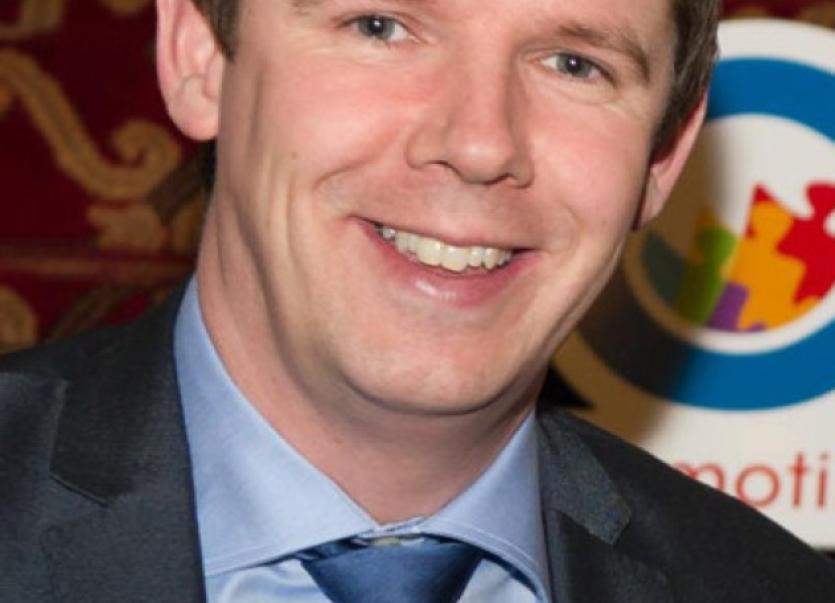 The Ballybofey and Stranorlar Chamber are calling for a 25 per cent cut in commercial rates and urging other chambers to do the same.

The Ballybofey and Stranorlar Chamber are calling for a 25 per cent cut in commercial rates and urging other chambers to do the same.

“Over the last five years, 20 per cent of businesses in the Finn Valley have closed, which is a scary statistic,” said Charlie Ferry, chamber of commerce chairperson. “Businesses are just living week to week.”

He said a rates cut would give businesses “an opportunity to survive and to breathe”.

The chamber is calling a meeting for area businesses to meet with Stranorlar Electoral Area county councillors at 6.30pm, July 15th, at Jackson’s Hotel in Ballybofey. “We’re demanding a 25 per cent cut in business rates,” Mr. Ferry said.

He said if the cut doesn’t come, more businesses will fold.

“At the moment it’s month to month, maybe week to week,” he said. “They’re looking for a wee burst of weather or maybe something from The Gathering -- anything that can stave off closure or semi-closure.”

Businesses are feeling the impact of less disposable income. Mr. Ferry, manager of Kavanagh’s SuperValu in Ballybofey, said the week of the property tax deadline was one of his worst trading weeks of the year. “Big events aren’t as big as they were,” he said. “People don’t have the money.”

He said the meeting is to give business a voice with the local representatives, “and let them communicate exactly their frustration and worry and anxiety”.

The chamber is also calling on chambers in Letterkenny, Donegal town and around the county to hold similar meetings and lobby their respective elected representatives for a rates cut.

Mr. Ferry said there have been suggestions that Minister Phil Hogan would support a reduction.

Five years ago council had no revenue from property tax and household charges, Mr. Ferry said.

He added, “You have this now, so release some of the stress on businesses and relax the rates a bit.”

The chamber chairperson also had this question: “Is it not better for the council to have a business with reduced rates than no business? It’s in their interest.”