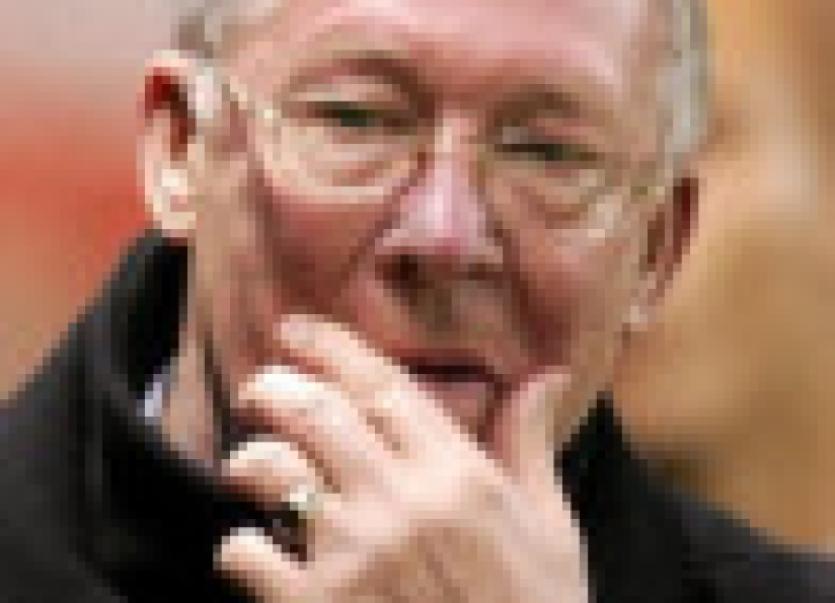 The invitation was made to the Reds’ boss some time ago and before news of his intended retirement emerged yesterday. “We have sent the invite, we’re not sure now if this changes things, hopefully not, but it doesn’t change our view on him, he was simply the best,” Paddy Delap, treasurer of the club, told the Democrat.

Delap, who was chairman of the then 500 strong Manchester United Supporters’ Club when Ferguson arrived in Letterkenny 15 years ago, to mark their 25th anniversary, recalls him as a “very decent, most obliging man”.

He added: “He came here for our big night and he didn’t take a penny from us, wouldn’t hear of it. I was honoured to be chairman. I remember he sat and signed over 350 commemorative magazines. When he got tired he took them up to the bedroom and handed them back to me next morning, all signed and sealed. Nothing was a bother to him.

“He was like Big Jack, he could get more out of a player. He was great fun to be with. He loves his Sea Bass, a good drop of red wine and he loves people.

“He was a brilliant manager - didn’t he talk Kevin Keegan and Newcastle, who were 12 points clear at the time, out of a championship? A genius. I can’t see anyone replacing him,” Paddy recalled yesterday in his busy newsagents on Letterkenny’s Main Street.

Paddy says he knew Sir Alex would retire, but he was a little surprised that it had happened now: “It was inevitable, but I didn’t see it coming this soon.”