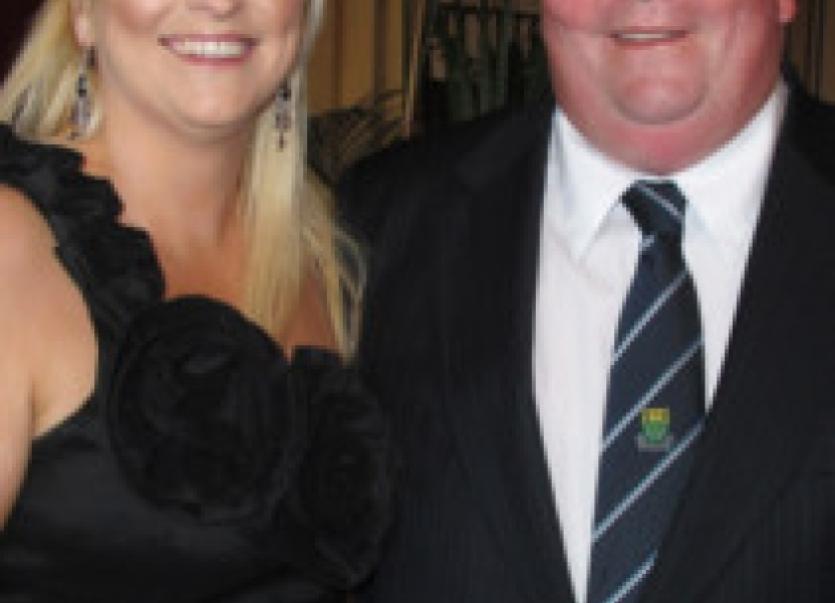 Lisa Culbert, the daughter of the late Letterkenny Town Councillor Tadhg Culbert, is to be selected by Fianna Fáil to take his place

Lisa Culbert, the daughter of the late Letterkenny Town Councillor Tadhg Culbert, is to be selected by Fianna Fáil to take his place

Ms. Culbert will be nominated at a party selection convention at the Mount Errigal Hotel at 8pm tonight. The party says she has the

unanimous backing of party members in Letterkenny. Lisa’s father passed away in April. He was first elected to the council in the 1980s.

“It is a real honour to be nominated by so many party members to follow in my father’s footsteps,” she said. “I look forward to taking on this new challenge and continuing the work of my father, who was a committed public representative in Letterkenny for many years.”

A former student of Loreto Convent she continued her education at St Patrick’s College, Maynooth and works as a clerical officer in the outpatients department in Letterkenny General Hospital.

“Lisa’s unanimous nomination by party members is a reflection of the high esteem in which she is held by the party locally,” he said. “It is also a reflection of the respect for the work of Lisa’s late father Tadhg, who is dearly missed by all. I look forward to working with Lisa in the coming months and years,” Deputy McConalogue said.