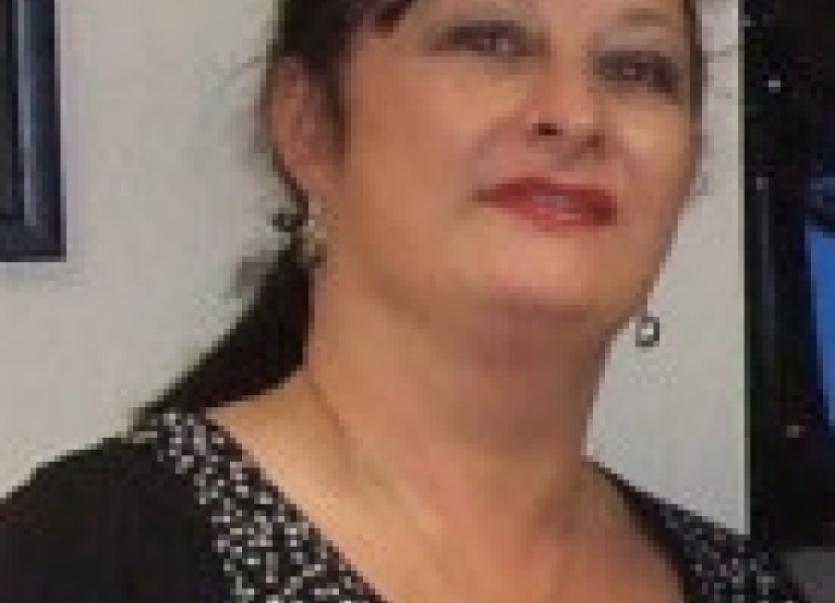 Donegal people are being called on to “ditch the drunken Irish stereotype” this St. Patrick’s Day as concerns about the impact binge drinking is having on young people are raised by alcohol advice groups locally and nationally.

Donegal people are being called on to “ditch the drunken Irish stereotype” this St. Patrick’s Day as concerns about the impact binge drinking is having on young people are raised by alcohol advice groups locally and nationally.

Advice website - drinkaware.ie - says it is encouraging Donegal residents to “pace themselves and not get involved in faster, rounds-based drinking” this St. Patrick’s Day.

While the group claims that the negative stereotype of Irish drinking culture persist, despite figures showing a reduction in alcohol consumption by 20%, the Letterkenny based Alcohol Forum says they have concerns at the change in drinking patterns particularly among young people.

Anne Timoney Meehan of the Alcohol Forum said the changing drinking patterns now consists of drinking “shots” of strong alcohol and this was particularly harmful to young teenagers as the effects can be long lasting both physically and mentally.

“They are drinking smaller volumes of fluid with a very high concentration of alcohol, shots and things like that, which they can down in one mouthful but it is up to 35% proof,” she said.

“Any time you are out you see that shots are going in rounds, and it’s not just young people. At 30% to 35% proof in one mouthful the blood-alcohol concentration peaks very fast and that is where an awful lot of harm is occurring.

“Even if the statistics say our overall consumption is dropping, it is dropping a little bit, but not a whole lot and now our pattern of drinking is very dangerous,” she added.

Anne says 15 and 16-year-old teenagers drinking to such levels is highly dangerous to their physical and metal health as they are attempting to process high levels of alcohol before their livers have fully matured. Next Monday, Ireland’s first National Alcohol Awareness Week begins from March 18 to the 22. For more information see drinkaware.ie and alcoholforum.org